A painter and printmaker, Jamieson first produced wood engravings while a student at The Barlow School in Amenia, New York. He went on to study under Frank Hewitt, Ed Owre, and Alvin Loving at the University of Vermont; working as a studio assistant for Alvin Loving. During his brief lifetime, Jamieson maintained studios in Burlington, Vermont; Provincetown, Massachusetts; and Washington, DC. Jamieson chose his middle name, Bethuel, in Provincetown in 1985. Works by the artist are in several public and private collections, including The Corcoran Gallery of Art; The Carter G. Woodson Institute for African and African American Studies at the University of Virginia; The Robert Hull Fleming Museum; and The Provincetown Art Association and Museum.

On July 30, 1992, David Bethuel Jamieson died of AIDS related complications in a loft in New York City after being cared for in his studio home in Washington, DC. 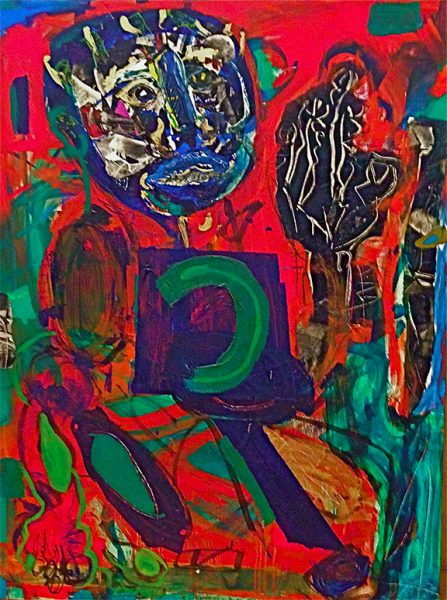