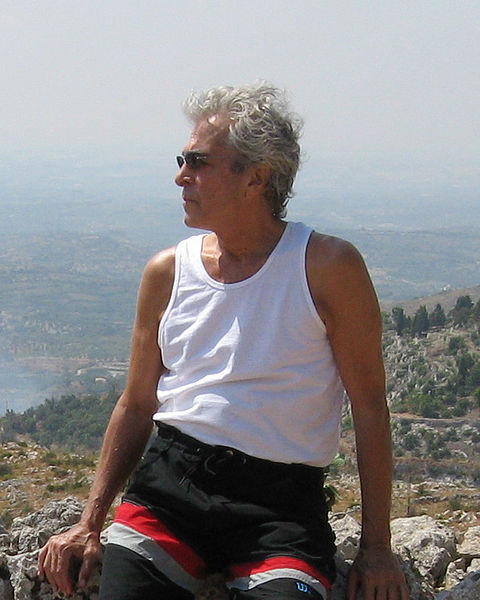 Josef Levi was born in New York City and still resides there. At the University of Connecticut he graduated in 1959 with a BA and studied with Walter Miegs there. He was at Columbia University in 1960. From 1960-1967 he served in the United States Army.

He has traveled to Spain, France, Belgium, Holland, England, Mexico and the Middle East. He received the Purchase Award from the University of Illinois (Urbana) in 1966. In New York City in 1974 he was the Director of Encounter, Inc. (a drug rehabilitation program). He taught at Pennsylvania State University in 1977 and at Fairleigh Dickinson University in 1971. He is a member of New York Artists Equity Association.

His first New York solo show was at the Stable Gallery in 1966.