"For me, this was one of the most meaningful aspects of the cultural exchange. The connections that I made with these students are deep, long-lasting and continue." -Fran Siegel

For me, this was one of the most meaningful aspects of the cultural exchange. The connections that I made with these students are deep, long-lasting and continue. Fran Siegel

Artist Fran Siegel had been asked to create a site specific commission and conduct a cross-cultural artist exchange by curator Claire D’Alba for the new U.S. consulate in Guayaquil, Ecuador. The result was a collaborative, multimedia work, called Through. Suspended from the ceiling, the artwork references an abstracted inverted mystical Ceibo tree, ubiquitous in Ecuador, transforming itself from one material into another as it cascades down a stairwell.

On July 1 2013, following the artist’s initial visit to the Consulate and many months of drawings and revisions in collaboration with the curator, nine former and current students from multiple art programs in The School of Art at California State University Long Beach and Siegel gathered for their first meeting to discuss the massive project that they would undertake together. Many of them did not know each other but, as Siegel put it,…“together [they] formed a team.”

Over the next two months, the artist team took over almost all of the School’s art studios. Alexis Du, Krista Feld, Chris Hernandez, and Susan Leighliter worked with Siegel on constructing, painting, and wrapping the hundreds of individual units that would conjoin to form the volume and extensions of the piece, while Stefan Meyer and Joshua Gagliardi worked on the armature and structural logistics. With Jason Seagull, Karen Tepaz, and Rebecca Manson; Siegel set up a system to create multiple molds of live branches so that they could cast and fire hundreds of porcelain segments. “For me, this kind of collaboration was extraordinary. The school was normally quiet in these 2 months, so this project gave nine students summer jobs, and we were able to utilize their expertise on a viable project, which became empowering.”

Almost a year later in May of 2014 Siegel and Leighliter travelled to Guayaquil to meet the Ecuadorian students to finalize and complete the installation. “It was important for me that in Guayaquil, as we did in Long Beach, I would collaborate with local students on all phases of development, throughout the planning, execution, and completion of these works.” The artist worked with local curator Rodolfo Kronfle and faculty member Romina Munoz of ITAE (Instituto Tecnológico de Arte Ecuatoriano, an art school that was started eight years ago by Ecuadorian artist Xavier Patino) to recruit students for the Artist Exchange. More students volunteered than were needed so the artist selected seven: Julia Coronado, Michelle Lanuvan, Tayron Luna Garcia, Carlos Figerea, David Orbea, Andreas Velasquez, and Leo Mayano. All seven artists worked for the next few days to assemble all of the parts and assist with installing the piece on site. “For me, this was one of the most meaningful aspects of the cultural exchange. The connections that I made with these students are deep, long-lasting, and continue. I think that the adventuresome spirit of my art-making process affected their sense of creative possibilities. Throughout the install, dialogs with students about my process and discussions about other artists made our conversations lively. On the evening of the project’s culmination Susan and I returned to ITAE and spent several hours discussing their personal work. I feel that their understanding of the profession of art in the US expanded, while also strengthening a personal relationship between Ecuador and the U.S.” 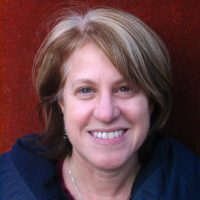 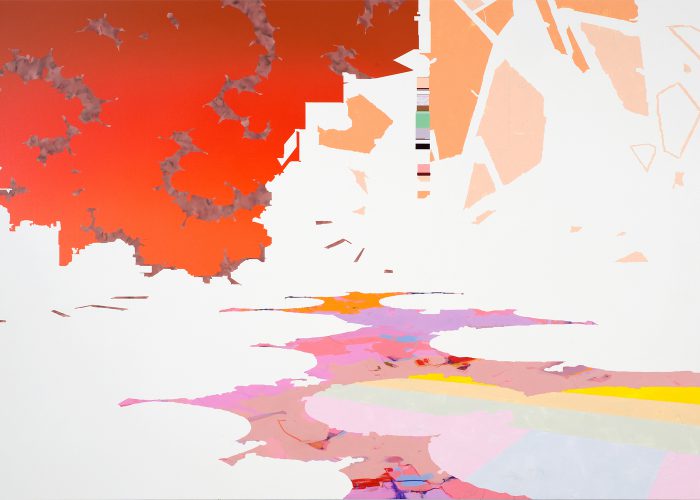 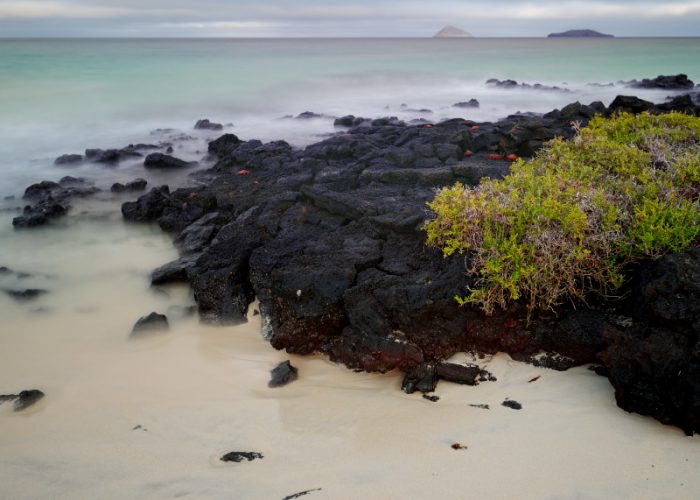 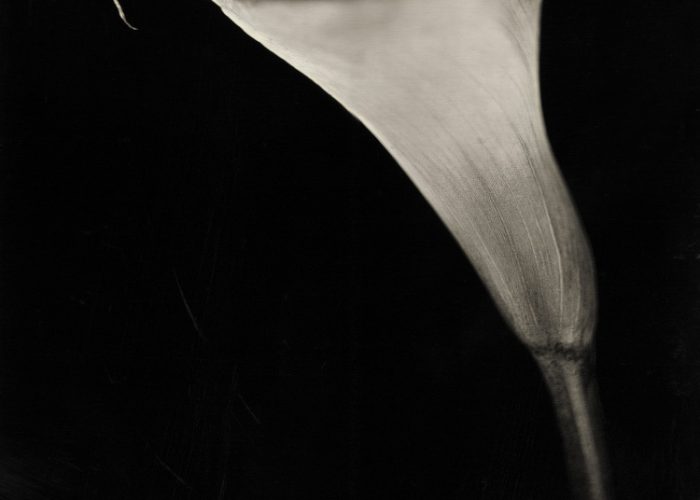