Participating in an Art in Embassies exchange simultaneously heightened my awareness of myself as an American artist and also as a global artist. Seeing myself through the eyes of my Batswana contemporaries as a representative of America awoke a desire to more directly engage American art forms including Amish quilting and New York School painting in my own work.

Participating in an Art in Embassies exchange simultaneously heightened my awareness of myself as an American artist and also as a global artist. Seeing myself through the eyes of my Batswana contemporaries as a representative of America awoke a desire to more directly engage American art forms including Amish quilting and New York School painting in my own work. This urge to grapple with my own local history has been accompanied by an expanded vision of what constitutes the context for my work. I now see myself as participating in a global community of artists, all examining the cultures we have inherited and exploring how to bring new relevance to them in a contemporary context.

Artist Jill Galarneau, whose colorful, collaged works build a visual language to express memory and experience is in the Art in Embassies exhibition at Ambassador Millers Residence in Gaborone. Galarneau traveled to Botswana with fellow Cranbrook Academy graduates Jacquelyn Gleisner and Peter Clouse, to participate in an eight day artist exchange. It was an unusual and productive interaction that took place in Gaborone, the Capitol of Botswana, and in Maun, to coincide with the annual Maun International Art Festival. A long trip brought the three artists to Gaborone on Monday morning, where a few hours after arrival, they were ready to present an overview of their work at the Thapong Visual Art Centre, as an introduction to the workshops that were scheduled for the following three days. During her presentation at the opening event, Galarneau showed examples of her work, as well as images of things that inspire, including traditional quilts and lace, works by other contemporary artists, and daily snapshots of inspiring ice cream cones, advertising, and streetlights. She also shared images of her studio space, and neighborhood where the studio is located. During the three day workshop that followed, Galarneau introduced a project combining geometric abstraction with personal narrative to create uniquely shaped stencils. The participants in her workshop used the stencils they developed to create marker drawings, which were exhibited on the large wall of the outdoor communal space, for everyone to see and review.

I believe the Batswana artists experienced our American enthusiasm, our experimental nature toward creating meaning through artwork, and our self-starting approach to career building. The exchange revealed that we, like them, are striving for expression, personal growth, and cultural relevancy. Sharing these common goals despite our different nationalities, economic situations, cultural contexts, and access to art-infrastructure highlighted our deep interconnectedness. I hope that we were as unexpected and delightful to them as they were to us. I know that our small group of artists’ discovery of one another will breed a curiosity about and a sense of camaraderie with all other artists globally.

After having spent five days in Gaborone, where the exchange concluded with a reception at the Ambassadors’ Residence for all participants in the workshop at the Thapong Visual Arts Centre, and the creation of a mural with Clouse and Gleisner, the three artists traveled to Maun to conduct a series of workshops at different venues, including the Nhabe Museum. The participants in our Maun workshop were a diverse group of performance artists, musicians, poets, and visual artists. The atmosphere at the festival in Maun was collaborative, experimental and supportive. The whole village became an audience for events taking place at venues all across the town. Many schools from all over Botswana brought students and their parents to attend.

At the request of the host organization Okavango Arts Association, the U.S. artists presented an abstract expressionist techniques workshop on Sunday. Hector, an internationally well regarded spoken-word artist from South Africa, opened the Sunday Program of the Maun International Arts Festival, and the day concluded with spoken-word student presentations by high school students from the different areas around Maun

The artists we met in Maun were primarily poets and performers. Experiencing their emotionally intense works, some of which were aggressive or silly, angry or heartbreaking gave me so much insight into them. In our techniques of the abstract-expressionist workshop, I was delighted by how they brought their performative qualities of improvisation, collaboration and risk taking to their approach to creating paintings.

The works created during the workshop were mounted on the exhibition walls in the outdoor space of the Nhabe Museum, and were the inspiration for many conversations and discussions in the following days. And participating in the exchange in Botswana had many positive outcomes for artist Jill Galarneau:

Since returning I have been regaling family, friends, and professional contacts with my experiences and impressions of Botswana. I have also found myself to be an ambassador back to my fellow Americans telling them about the inspiring work being done by diplomats, civil servants, and non-profit workers I met on my exchange. Participating in an Art in Embassies exchange has initiated me into an international artistic dialog that I intend to sustain. Exploring the artwork, traditions, and landscape of Botswana has exposed me to a vast new pool of inspiring source material that I will continue to mine in my own work. The prestige and excitement of taking part in the exchange has sparked the interest of many of my peers and colleagues to my visit my studio and find out how my work will have shifted through this experience. 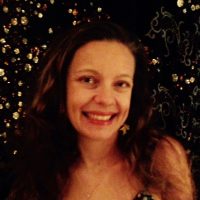 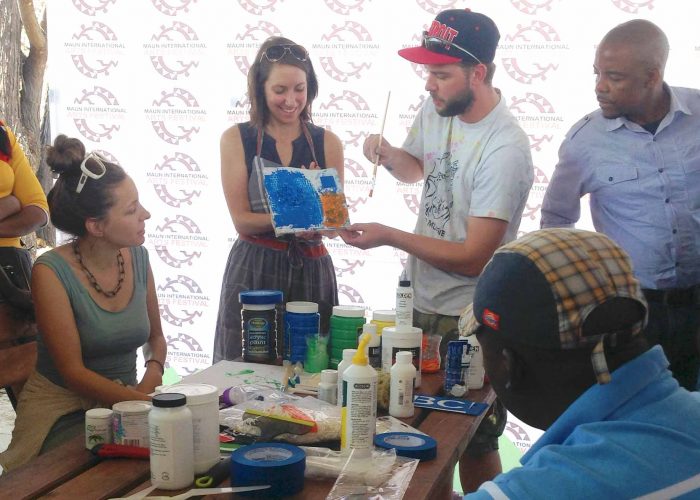 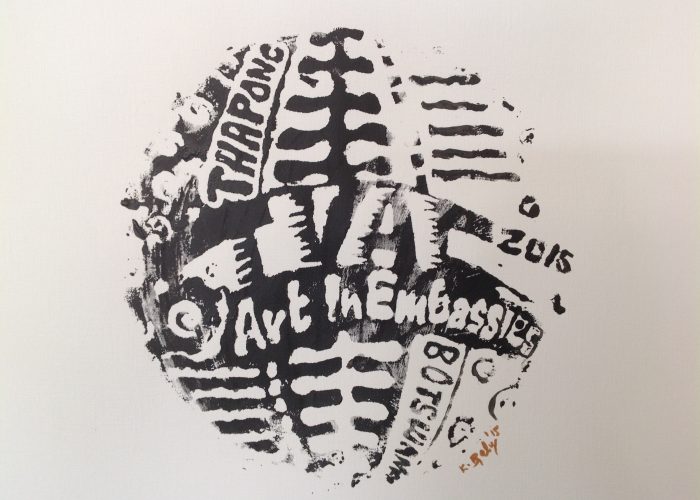 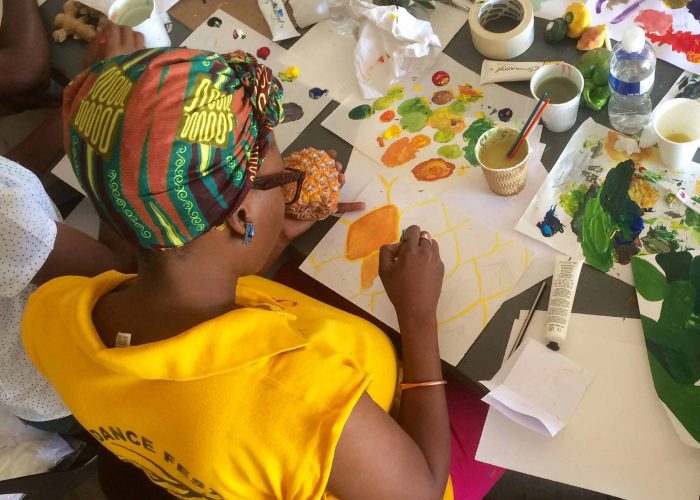 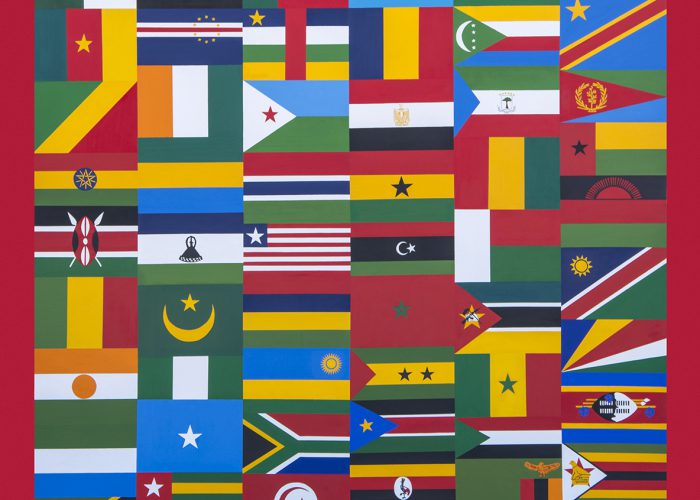