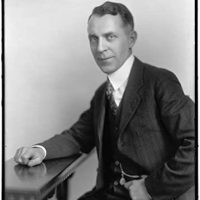 G. J. Lomen and his son Carl originally came to Nome as part of the 1900 gold rush. G.J. Lomen soon established a profitable law practice. In 1903 Carl’s mother, sister Helen, and brothers Ralph, Harry and Alfred moved from Minnesota to Nome. Brother George arrived in Nome in 1906, opening a men’s furnishing store in 1907. The family was involved in many commercial and civic interests including law, their reindeer corporation, lighterage, retail, and photography. In 1908 the brothers bought a photographic studio and later bought the negatives of several other photographers including Dobbs, Nowell, Goetze and Kinne. Brothers Carl, Harry, Alfred, and Ralph Lomen were partners in the business. Harry managed the studio and all of them took photographs, quickly learning how to keep cameras in working order at Arctic temperatures. Alfred became particularly interested in photography and took most of the photos. In September 1934, a fire destroyed their studio along with 25,000-30,000 negatives and 50,000 commercial prints. Approximately 3,000 negatives were salvaged. The Lomens never reopened their photography business but they remained in Nome, pursuing their other business enterprises, including the Lomen Reindeer Corporation. By the 1940’s they all moved to Seattle, Washington. 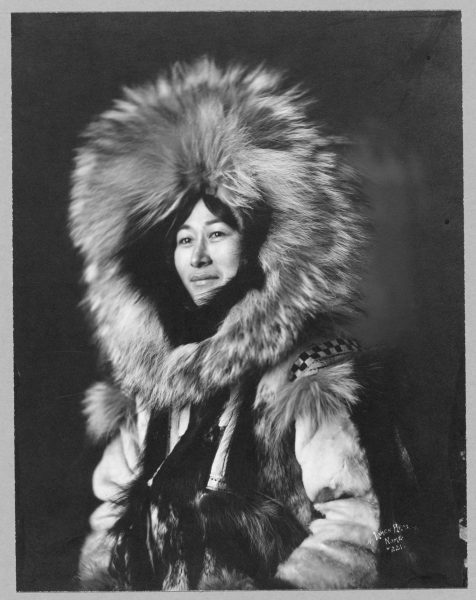 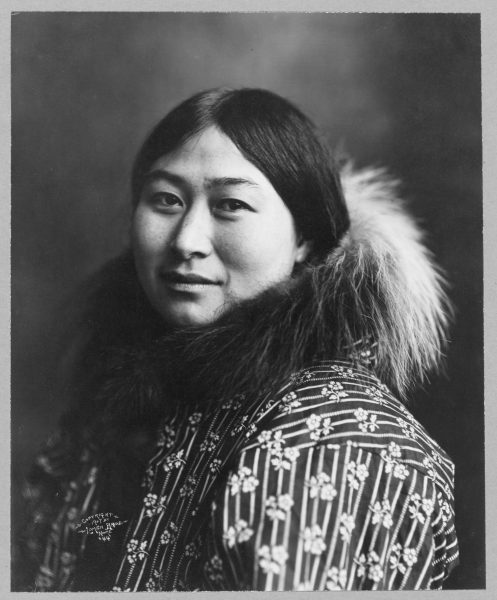