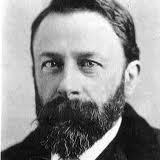 Albert Bierstadt (January 7, 1830 – February 18, 1902) was a German-American painter best known for his large landscapes of the American West. In obtaining the subject matter for these works, Bierstadt joined several journeys of the Westward Expansion. Though not the first artist to record these sites, Bierstadt was the foremost painter of these scenes for the remainder of the 19th century. 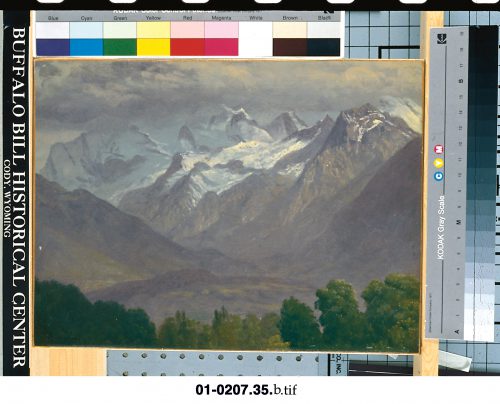 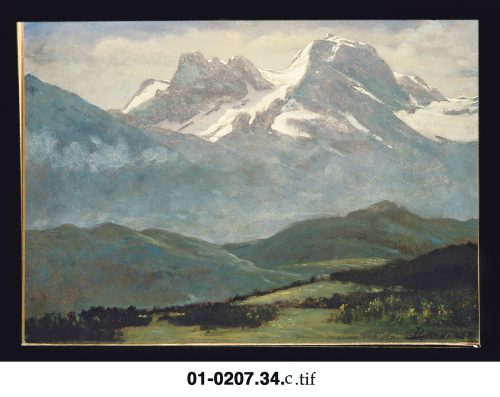 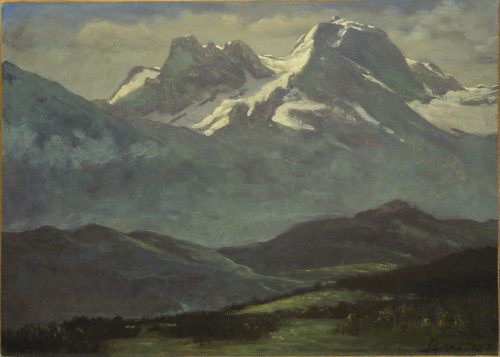 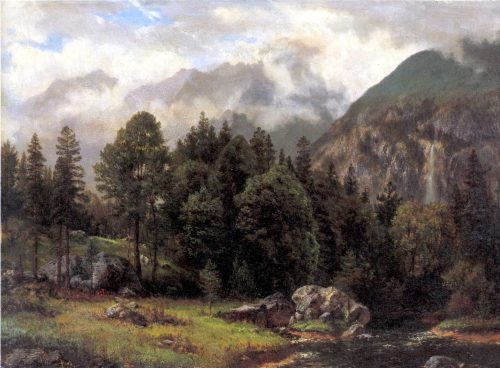 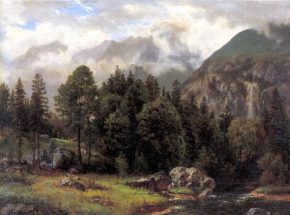