Altoon Sultan was born in Brooklyn, New York. She studied painting at Brooklyn College, receiving her BFA in 1969 and her MFA in 1971. Sultan has always produced meticulously detailed pastoral landscapes. Early in her career these were painted in oil and gouache, but she has since adopted the egg tempera technique. Between 1989 and 1992 Sultan worked at Tyler Graphics and created several series of landscape prints depicting idyllic rural scenes in both New Zealand and California. The works were all made using drypoint method on a copper plate, and several were hand coloured by the artist. 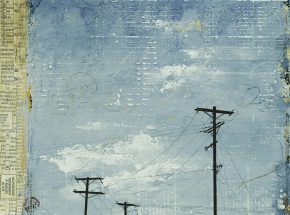 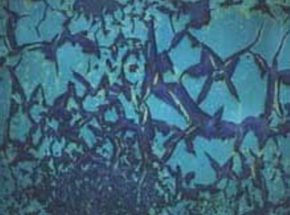