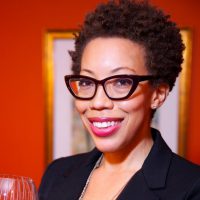 Amy Sherald attended Clark- Atlanta University where she earned a Bachelor’s of the Arts in painting in 1997. While attending Clark-Atlanta she became an apprentice to Dr. Arturo Lindsay who was her painting instructor at Spelman College. She was a participant of the Spelman College International Artist-in-Residence program in Portobelo, Panama in 1997. Sherald also assisted in the installing and curating of shows in the Museo de Arte Contemporaneo (Museum of Contemporary Art Panama) and the 1999 South American Biennale in Lima, Peru. This was the impetus for her to explore her own voice in the art world. In past years her work has been autobiographical but has changed in response to her move to Baltimore, MD and has taken on a social context with a allegorical twist. Sherald attended the Maryland Institute College of Art where she earned her M.F.A. in painting in 2004. After graduating she secured a prestigious private study residency with well-known Norwegian painter Odd Nerdrum whom she lived and studied with in Larvik, Norway. She also attained an artist residency assistantship at the Tong Xion Art Center in Beijing, China in 2008.

Sherald was chosen as Jurors Pick of the New American Paintings Edition 88. Her work was mostly recently acquired by the National Museum of Women in the Arts, and the Smithsonian Museum of African American Art in Washington, D.C. In addition, she was also a recipient of the Pollock-Krasner Foundation Grant, and the Joan Mitchell Foundation Painting and Sculpture Grant. Sherald is currently living and working out of Baltimore, Maryland. 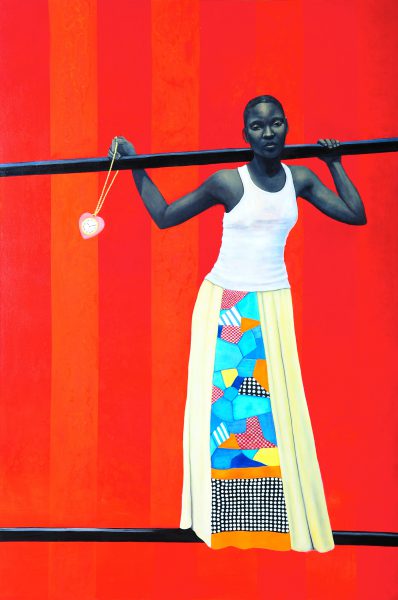 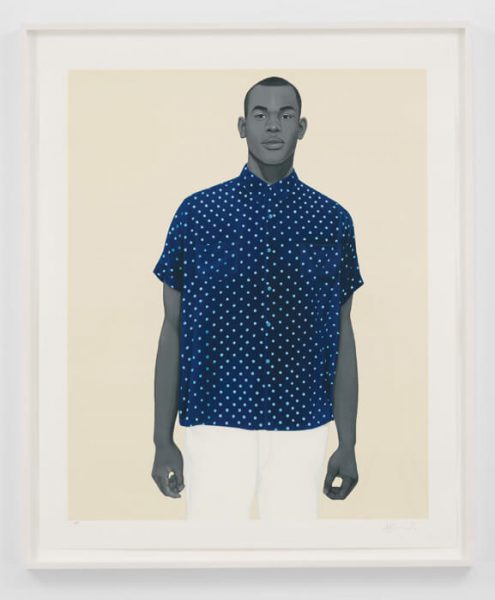