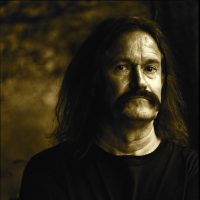 Andreas Nottebohm was born in Eisenach, East Germany. From 1965 to 1969, he studied at the Academy of Fine Arts in Munich, West Germany, under Professor Mac Zimmerman. In 1968, he studied etching at J. Freidlander’s workshop in Paris, France. From 1971 to 1974, he studied lithography in Salzburg, Austria. In 1978, he made his first visit to America for a one-man exhibition of his work. Since then, Andreas Nottebohm’s work has played a significant role in the world’s recognition that our universe is a vital part of our environment.

Over the last fifteen years, NASA has commissioned Mr. Nottebohm to create more than fifteen major works, including the official paintings to commemorate the first launch of the space shuttle Columbia in 1981 and the first night launch in 1986, and has repeatedly chosen him to represent the United States and its space exploration programs. Mr. Nottebohm’s original paintings have been exhibited in museums and galleries throughout the world including the National Air and Space Museum and have been featured in Smithsonian Magazine, OMNI, Smithsonian Air and Space Magazine, and Art Gallery International. 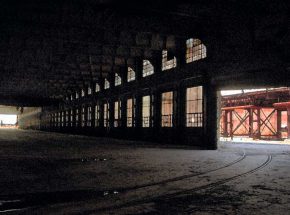