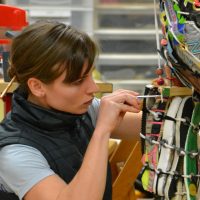 Annalisa Barron is a senior at Penn State studying Fine Arts with a concentration in Drawing and Painting. Originally from Washington State, Annalisa is both an artist and a musician working in a variety of media. Through narrative short films and research-based installations, her work is concerned with the oddities of commodity culture as well as the construction and manipulation of patterning languages. Currently, Annalisa’s work is included in the Student International Print Show in El Minia, Egypt, and was featured in the 2011 Water-Aid Benefit Show at the Cooper Union in New York City. Annalisa is a senior in Drawing and Painting. 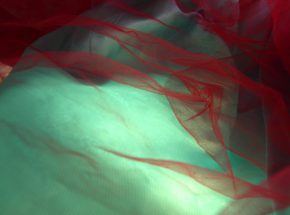