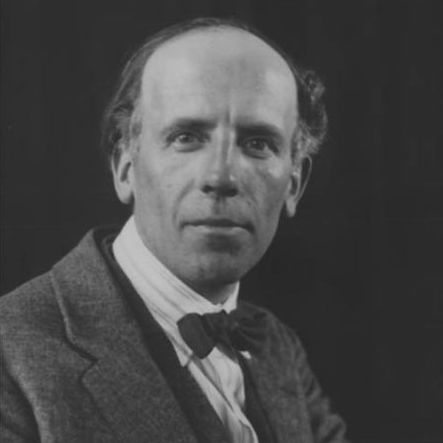 Canadian painter and art teacher, best known for his landscapes of Georgian Bay in Ontario. Lismer was a member of the Group of Seven, an art group that set out to create a distinctly Canadian art.

Arthur Lismer was born in Sheffield, England. He studied at the Sheffield School of Art from 1899 to 1906, then at the Academie Royale des Beaux-Arts in Antwerp, Belgium, from 1906 to 1908. He worked as a graphic designer in Sheffield until 1911, when he moved to Toronto, Ontario. In Toronto, Arthur Lismer met a group of artists, including Tom Thomson and J. E. H. MacDonald who painted landscapes of Canada’s northland. Lismer soon joined them on sketching trips to northern Ontario. In 1916 he moved to Halifax, Nova Scotia, to teach at the Victoria School of Art and Design.

In 1920 Arthur Lismer and other Canadian landscapists from Toronto formed the Group of Seven and began exhibiting their artwork together. Arthur Lismer painted in the provinces of Nova Scotia, New Brunswick, Quebec, and Ontario, and in the Rocky Mountains. Beginning in the 1930s he painted mostly on Georgian Bay in Ontario and in Atlantic Canada. After 1950, he did much of his work in British Columbia. His early impressionist style, as seen in oil paintings such as The Guide’s Home, Algonquin (1914, National Gallery of Canada, Ottawa, Ontario), became more stylized in the 1920s. The more rhythmic compositions were intended to catch the underlying mood and significance of a scene, as seen in Pine Wrack (1933, National Gallery of Canada).