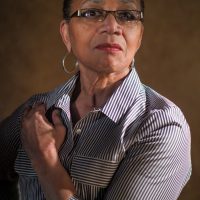 Visual artist best known for her paintings and abstract quilts that explore America’s deep-seated, often unacknowledged tensions over race, gender, oppression and history. Her work portrays, both directly and metaphorically, the richness of African American life and the deep, layered meanings of a simple word: soul. Her portraits invite the viewer to look into her subjects’ souls and experience our common humanity. Her quilted fabric works are imbued not just with striking color and form but with history and emotion as well. Using the rich traditions of African American quilt making as a foundation, she has developed a new visual language — sometimes with deceptive simplicity masking great complexity, sometimes so jam-packed with energy that the pieces of fabric almost seem to be in motion, always overflowing with soul. Like W.E.B. Du Bois, she uses the concept of soul to convey the universal nature of the human struggle — joys and sorrows, the satisfaction of accomplishment, the comfort of family and the persistent resonance of history.

Arlington Public Schools – Historic Civil Rights Trail – 2017
Designed a project to commemorate racial desegregation by tracing the pathway taken by the first four Black students to integrate a public school in the state of Virginia. 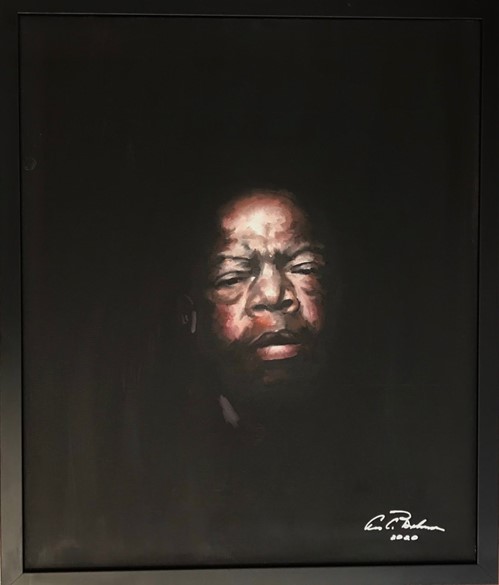 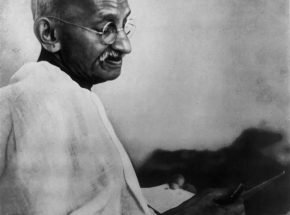