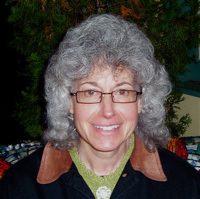 Barbara Schulman holds a Master of Fine Arts degree in Fiberarts from Kent State University in Ohio. She has exhibited woven, embroidered, and mixed-medium textile constructions throughout the United States and in France, Canada, the Philippines, and in the Art in Embassies Program of the U.S. State Department in Baku, Azerbaijan. She has taught workshops on weaving and non-traditional needlework and has lectured on Contemporary American Textiles in England, Scotland, Ecuador, and throughout the United States, including presentations for the Pennsylvania Humanities Council Speaker’s Program.

Her work is in the collections of the Museum of Arts and Design, Allentown Art Museum, American Express Company, Carolina Power and Light, and Fidelity Investments, as well as numerous private collections, and has been shown in six volumes of the Fiberarts Design Books. Publications include the Surface Design Journal, Fiberarts Magazine, and 500 Baskets, published by Lark Books. Her work has been seen in numerous exhibitions including: a solo show at Hunterdon Art Museum; Clinton, NJ, The Art of Basketry in Santa Fe, New Mexico; Fifth International of Tapestry and Fiber Art in Beauvais, France; The Fiberart International in Pittsburgh, PA; and the Quilt National in Athens, Ohio.

Awarded Visual Arts Fellowships in Crafts by the Pennsylvania Council on the Arts in 1997 and 2001, Barbara is currently Professor and Head of the Fiberart Program at Kutztown University in Pennsylvania. 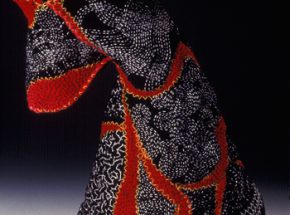 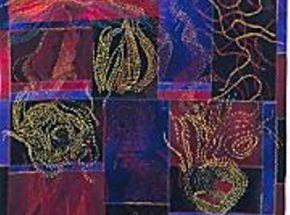