Barry Johnston was born in 1941 in Sheffield, Alabama. He received his Bachelor of Science degree in Architecture from the Georgia Institute of Technology in 1969. He also studied at the Pennsylvania Academy of the Fine Arts, the National Academy of Design in New York City, and the Enzo Cardini and Romanelli Studios in Florence, Italy. He began his career in Washington, D.C., where he created the acclaimed Wedlock, a nineteen-and-one-half foot tall bronze sculpture for Lafayette Centre. In 1989 Johnston established a studio in Baltimore, Maryland, equipped for commissions on a scale several times life-size, and with live-in space for students. In 1997 Johnston opened a New York City studio.

Other commissions include First from the Sea and First to the Stars for Hampton, Virginia’s City Hall, and Mother and Child, a fountain centerpiece for the Evanston Woman’s Hospital in Illinois. In 1996 the Washington National Cathedral commissioned a figure of El Salvador’s Archbishop Oscar Romero, and the People’s Republic of China invited Mr. Johnston to create Yin/Yang for Weihai, Shandong Province. 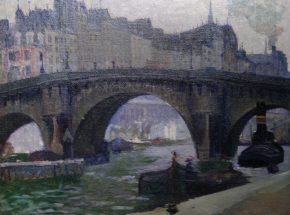 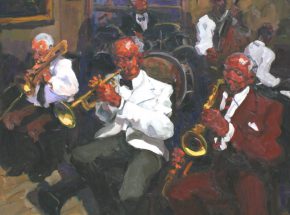 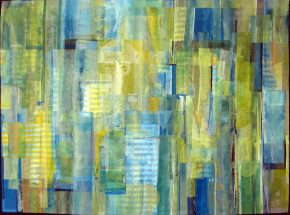 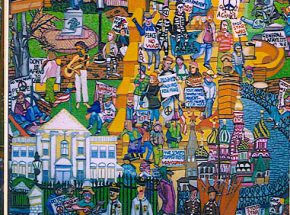