Barry Tessman was an action/adventure photographer whose passion for remote cultures and harsh climates took him to five continents on a variety of extreme adventures.

Tessman was an avid kayaker, climber, and mountain biker, but he was perhaps best known for having rafted or kayaked many of the world’s toughest—and most remote—rivers, including China’s Yangtze, Costa Rica’s Pacuare, the Apurímac in Peru, the Katun’ in Russia, and several first descents in Siberia, Asia, and northern Canada.

Tessman was also a veteran of numerous other expeditions, treks, and photographic assignments all over the globe. His photographs were regularly featured in a variety of magazines, newspapers, books, and catalogs, including National Geographic Adventure, National Geographic Traveler, Newsweek, Sports Illustrated, Sports Afield, the New York Times, Esquire, Outside, Men’s Journal, River, Climbing, Paddler, and many others.

Photographs of Tessman’s sea kayaking expedition to the Island of the Four Mountains in the heart of the Aleutians accompanied the November 1999 issue of National Geographic Adventure and are featured in a book, Aleutian Adventures: Kayaking in the Birthplace of the Winds, published by National Geographic Books in 2001. 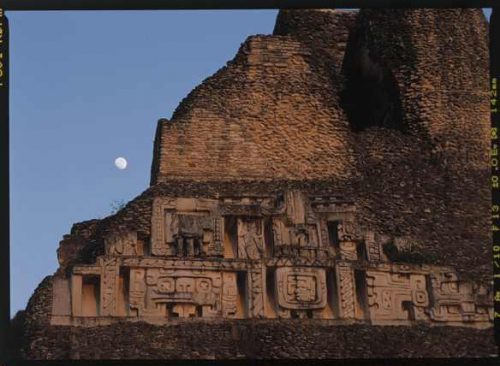