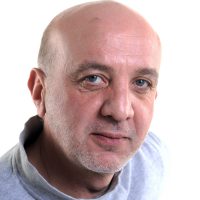 Born in the Republic of Georgia in 1960, Isidore “Batu” Siharulidze earned a graduate degree in sculpture from the Tbilisi State Academy of Fine Art and an advance postgraduate degree from the All-Union Academy in Moscow. Since then, Batu has had a distinguished artistic career in Georgia, Europe, Asia, and the United States.

The years immediately following the collapse of the Soviet Union, 1990-1995, were the most difficult years for Georgia. The fight for independence and the civil war left Georgia at the edge of devastation. Professional people, such as artists, suffered the most; there was nothing for them. Batu and his wife, a painter, together with their three year old son, had the opportunity to leave Georgia for the United States. Since coming to the U.S. in 1994, Batu has become a US citizen, and continued his career as an artist and educator, teaching sculpture and drawing in several U.S. universities.

Over the last decade Batu has exhibited and participated in sculpture exhibits and symposia in the USA, China, India, Turkey, Italy, Spain, Great Britain, Austria, the Netherlands, Russia, and Georgia. His works are held in museums, private collections, and permanent outdoor displays around the world.

Batu lives with his wife and two children in Boston, MA, USA. He is currently Head of Sculpture at Boston University. 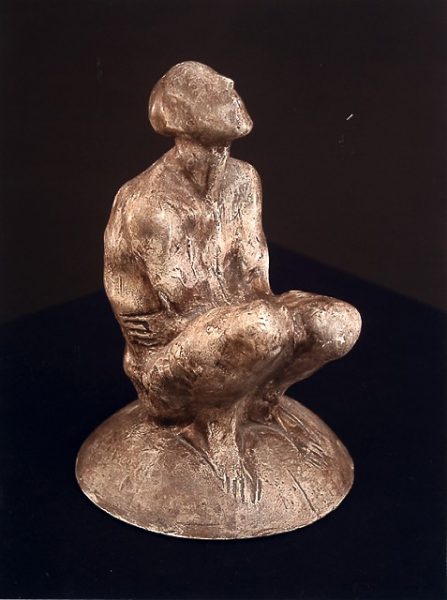 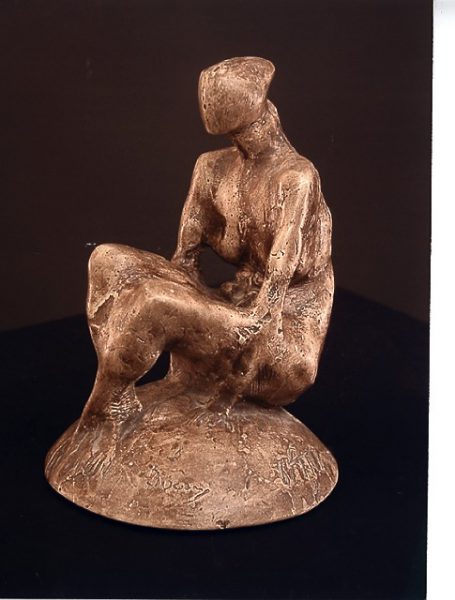