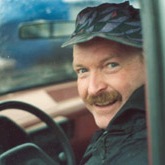 Sculptor Brad Story is a native of Essex, Massachusetts and a seventh-generation boatbuilder. He has always been fascinated with flight and winged things and has been modeling and sculpting all his life.

He grew up around the family shipyard, sailing, biking, and walking near the saltmarsh, and lives on the Essex River estuary now. Red-tailed hawks, ducks, crows, owls, kingfishers, great blue heron, egrets, and glossy ibis are regular visitors.

At Kenyon College in the late ’60s, where Brad earned a Phi Beta Kappa majoring in art, he began to sculpt the human form, and for the next decade his sculptures and reliefs were mostly of faces or human torsos.

In his spare time he learned to fly a Piper Cub on an Ohio grass airfield.

After a few years working as a carpenter in the midwest and western Massachusetts, Brad came back to Essex to build boats at his family’s shipyard. (Most of the sculpture from this early period ended up in the woodstove.)

In his 27 year career as a boatbuilder, Brad built over 50 boats, ranging from small, experimental skiffs or daysailers to a 55′ jet-drive power yacht and many traditional lobsterboats. All were made of wood or wood combined with various composite materials. 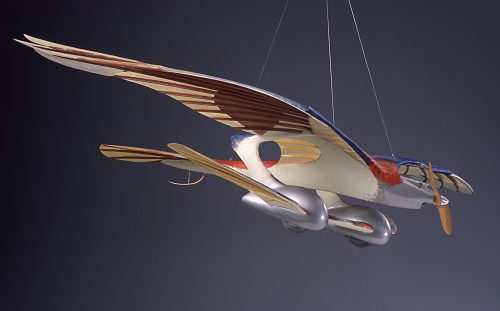 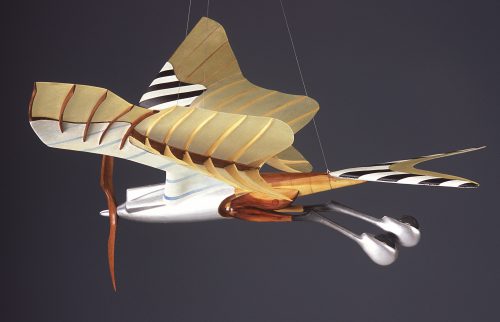 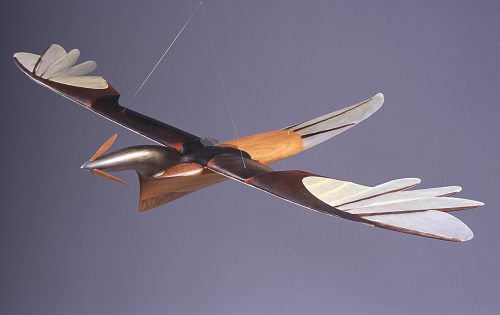 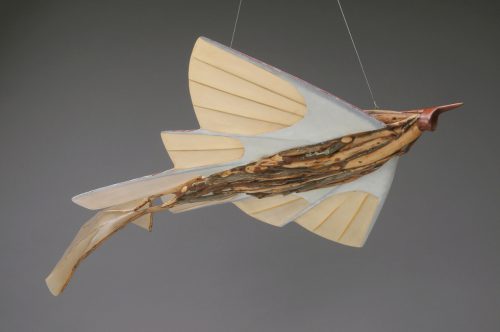 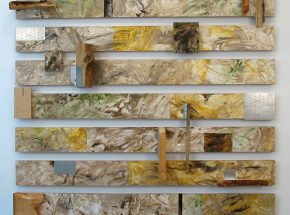