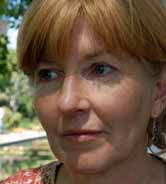 During frequent expeditions Brenda Hendrix seeks out moments where the
simple beauty of the world and people captures her eye and her imagination and
demands to be preserved as one of her oil paintings.
As an artist and as a teacher, Brenda is engaged in an ongoing exploration of
artistic ideas, materials, techniques, and subject matter. She is a colorist who
paints representational paintings as an avenue for exploring how color interacts
with subject to create a sense of both mood and moment. With loose, fresh, and
certain brushwork, and with her complex and subtle use of color, Brenda
captures the essence of her subjects through nuance rather than detail.
Brenda has painted full time since 1992. Her work has been juried into national
exhibitions in Taos, Chicago, Missoula, and San Antonio and has also been shown
in galleries in Colorado, Montana, Florida, and Alabama. In the last three years
she was featured in two very successful solo exhibitions, one of which sold out.
Brenda teaches oil painting classes at her studio in Denver and she has taught
individual and group workshops in the United States and Mexico. 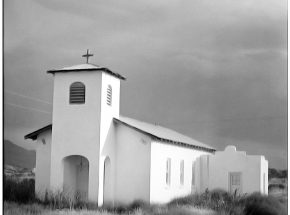