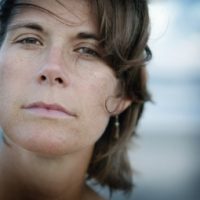 “Barack Obama waits in the wings to walk out and become the 44th President of the United States. Earlier in the week I asked him if he was nervous about his speech. He said ‘No, I have had it finished in my head for awhile. This week is kind of like a wedding, you just got to get to the end.’

I think he knew that his life would never be the same once he walked through the doors in front of him on to the stage and raised his right hand. But at the same time, you could tell he was ready to be President and just wanted to get to work.”

Callie Shell has been a contract photographer for Time magazine since 2001. Her coverage of Barack Obama’s passage to the US presidency, was the fifth campaign she had photographed. Together with Time she has produced a book: Barack Obama: Path to the White House. Previously, Shell served the eight years of the Clinton/Gore presidency as the official photographer for Vice President Al Gore.

Before going to the White House, she was a staff photographer at The Pittsburgh Press, USA Today and the Nashville Tennessean. Her work has been exhibited at the Corcoran Gallery of Art in Washington, the Leica Gallery in New York, the Los Angeles Library, the Manchester Craftsmen’s Guild in Pittsburgh, Pennsylvania, and Visa pour l’Image in Perpignan, France. 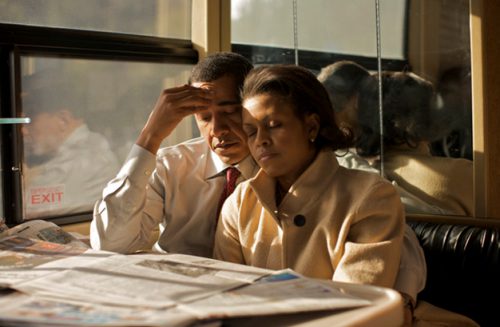 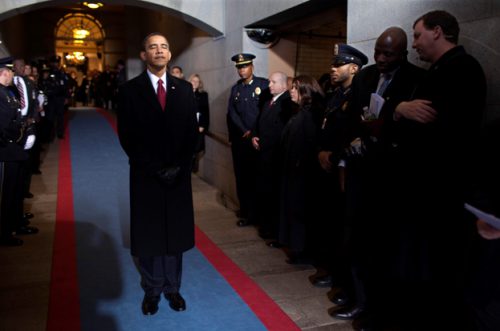 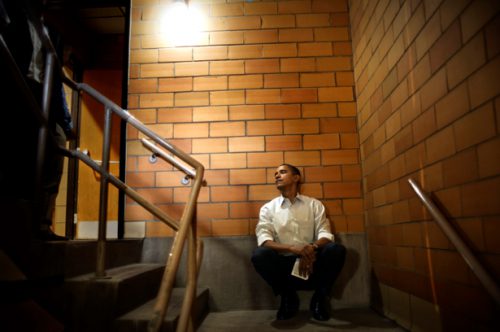