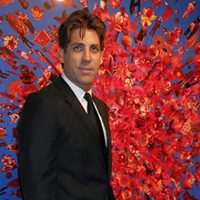 Artist Carlos Betancourt was born and raised in San Juan, Puerto Rico. In 1981 he moved to Miami Beach, Florida. Mr. Betancourt’s artwork is part of public collections such as the Metropolitan Museum of Art in New York, the Smithsonian National Portrait Gallery in Washington, DC, the Miami Art Museum, the San Antonio Museum of Art in Texas, the Bass Museum in Miami Beach, Museum of Art Fort Lauderdale, Museo de Arte Ponce, the Centro Atlantico de Arte Moderno in the Canary Islands, the Museum of Latin American Art in California, the Museo de Arte Moderno in Santo Domingo, and the Lowe Art Museum at the University of Miami. Mr. Betancourt’s artwork has been included in multiple solo and group exhibits as well as art fairs such as Art Basel and Arco. He is the recipient of numerous awards and grants, including the Florida Department of State Millennium Cultural Recognition Award, a National Endowment for the Arts Grant, and the Miami Beach Arts Council Grant. He has been awarded commissions to create artworks for various Art in Public Places programs. Betancourt is co-founder of 801 Projects, an arts studio center that provides studio space for visual artists based in Miami. He currently keeps a studio in Miami while traveling consistently, producing artworks from different countries. 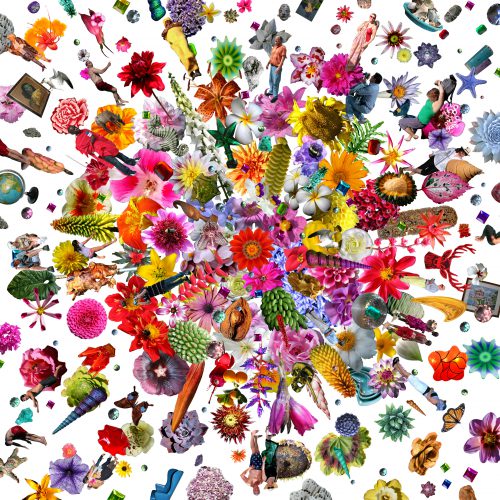