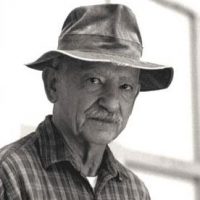 Charles Garabedian (born 1923) is an American artist known for his imaginative paintings and drawings rich in references to Greek and Chinese symbolism. His detailed artwork reveals a deeply personal world that explores the relationship between painting and sculpture.

When in his forties, Garabedian began to explore the relationships between painting and drawing. His fascination with China is reflected in many of his pieces incorporating dragons and ornate grillwork and pattern. Although his most prolific period was in the late 1960s, he still continues to paint. He gave his first solo exhibition at the Ceeje gallery in Los Angeles (1963) and subsequent one man shows followed at the Fine Arts Gallery at California State University, Northridge (1974), and The Whitney Museum of American Art, New York (1976). His group exhibitions include the Whitney Museum of American Art Biennial Exhibition: Contemporary American Art, New York (1975) and others. 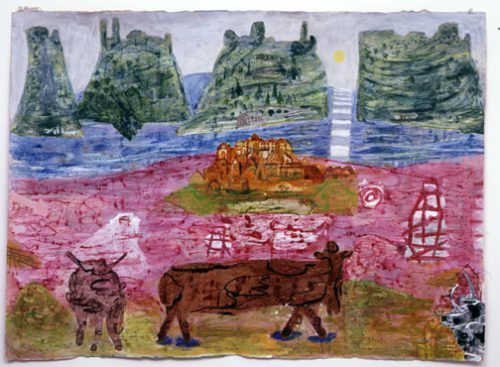