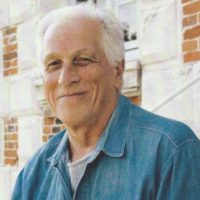 Charles Spada is principally known as a designer. He established Charles Spada Interiors in 1980, after leaving a successful career as a designer of women’s apparel in New York City and Boston. His trademark style is the use of a well-edited color palette, fabrics that play with texture, exposed stone and wood floors.
Charles has achieved House Beautiful magazine’s “Ten Most Beautiful Showhouse Rooms” award and was voted by House Beautiful as one of their “101 Favorite Designers.” He was also awarded Traditional Home magazine’s “Outstanding Designer” award. He recently received a Citation for Adaptive Reuse and new Construction by The Boston Society of Architects for his work on Channel Center. Additionally Charles was inducted into the New England Home Hall of Fame in 2007. This drawing, titled The Nag, is an example of his less-known talent as a draftsman. 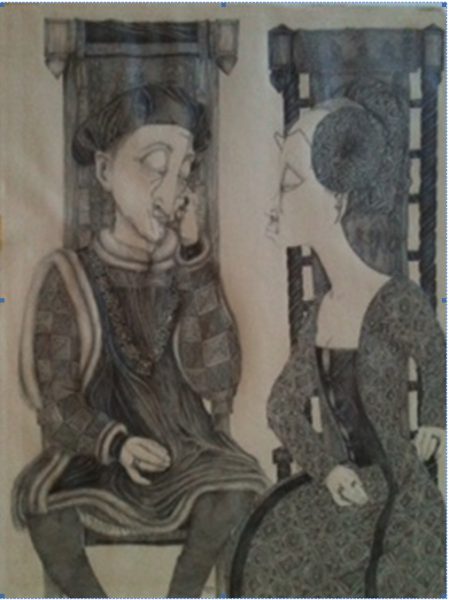 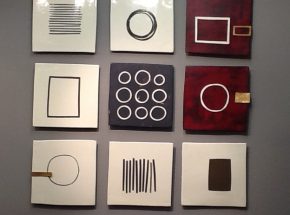