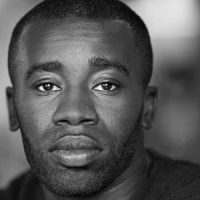 Chris Ofili is an English artist born to Nigerian parents. His subject matter often examines black culture in its many forms—both celebrating black culture and re-interpreting racial stereotypes; however, his work is just as much about form, color, and pattern. Abstraction and figuration seem to be in dialogue with one another in his paintings, as identifiable forms emerge from seemingly pure abstraction and pattern. As such, close examination of his art is rewarded with a more complete sense of his subject matter.

“Painting is a kind of pursuit, a hunt,” Ofili says. “I think it’s more interesting when you can corral your subjects, instead of just going right to them. Enjoy and engage with the process–you want to keep going into the unknown, to the point where you don’t think about how long it’s going to take to get there. I’ve become more and more comfortable with the idea that you can construct a narrative and bring someone onstage, and you don’t have to tell them what to do. Once they arrive, they’ve activated their character.” Consequently, there is mutability to Ofili’s work that keeps the viewer engaged.

Ofili received his B.F.A. from the Chelsea School of Art in 1991 and his M.F.A. from the Royal College of Art in 1993. In 2005, the artist joined David Zwirner, where he has had two solo exhibitions at the gallery in New York. Work by Ofili has been the subject of solo exhibitions worldwide, including recent shows at The Arts Club of Chicago (2010); Tate Britain, London (2010 and 2005); kestnergesellschaft, Hanover (2006); and The Studio Museum in Harlem, New York (2005). He represented Britain in the 50th Venice Biennale (2003). He won the prestigious Turner Prize in 1998, the first time in a decade a painter had won. 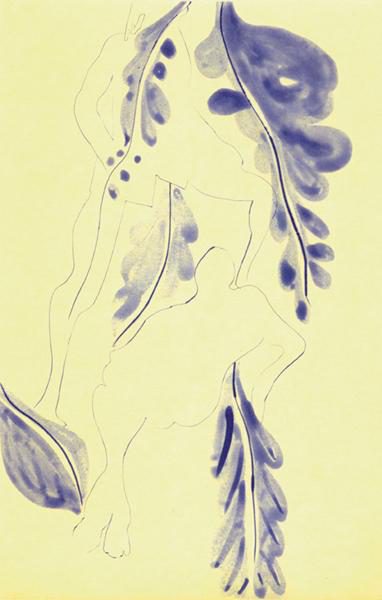 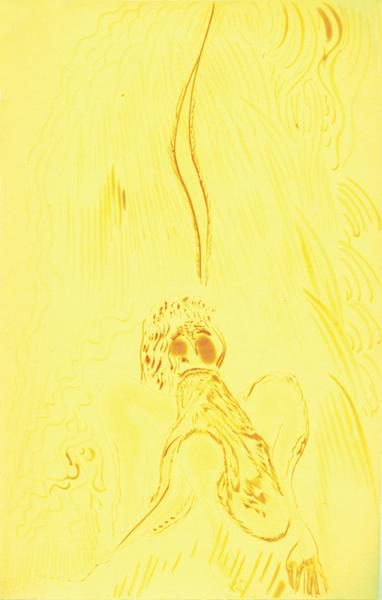 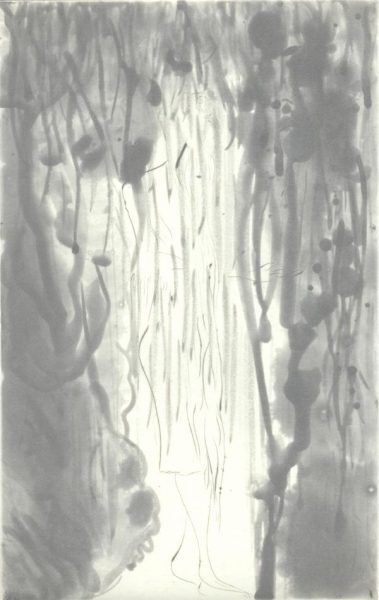 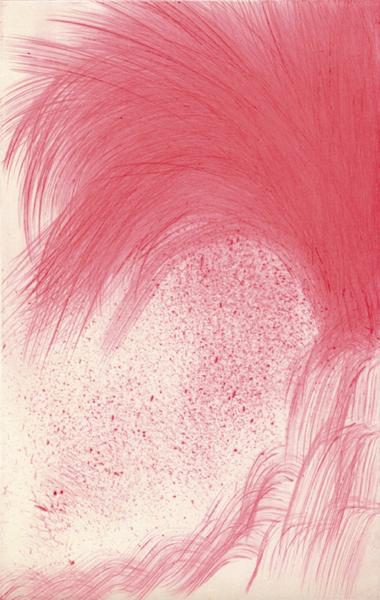 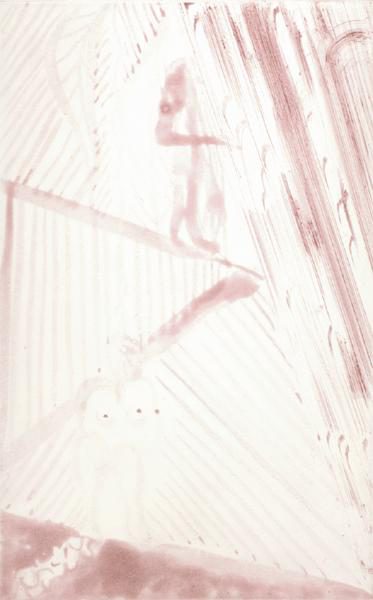 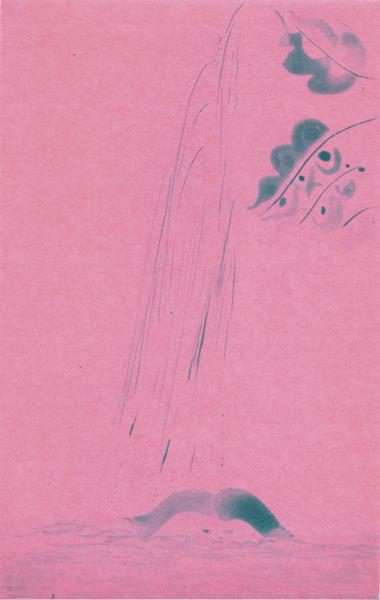 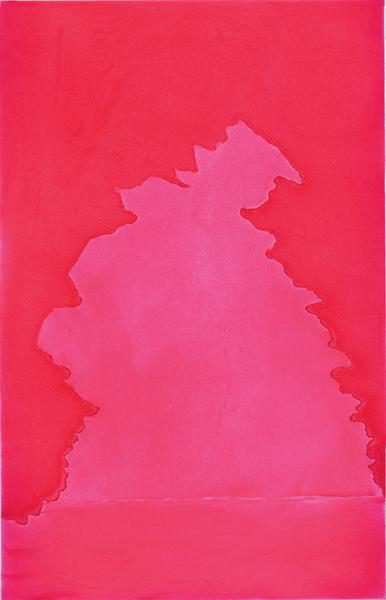 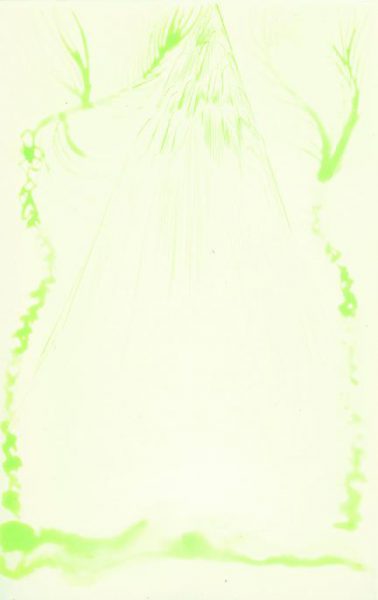 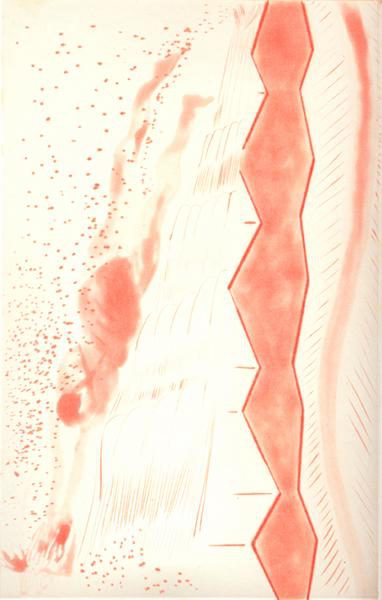 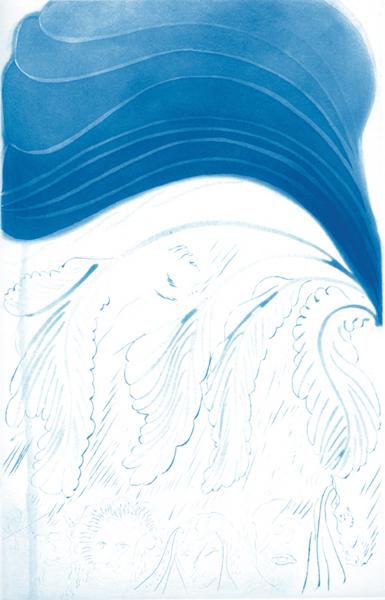 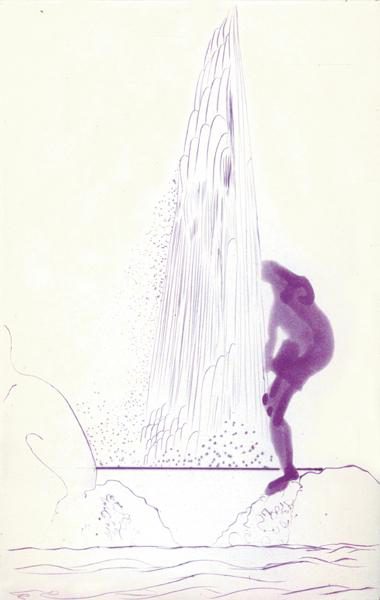 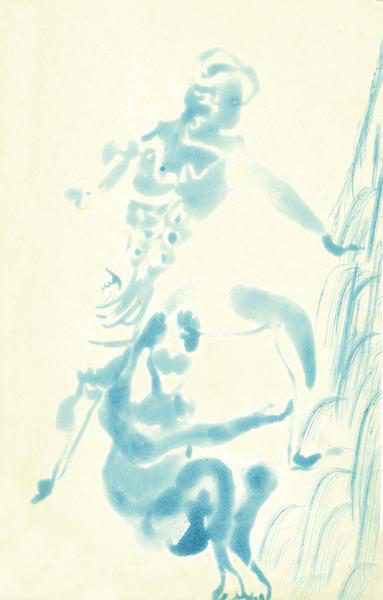 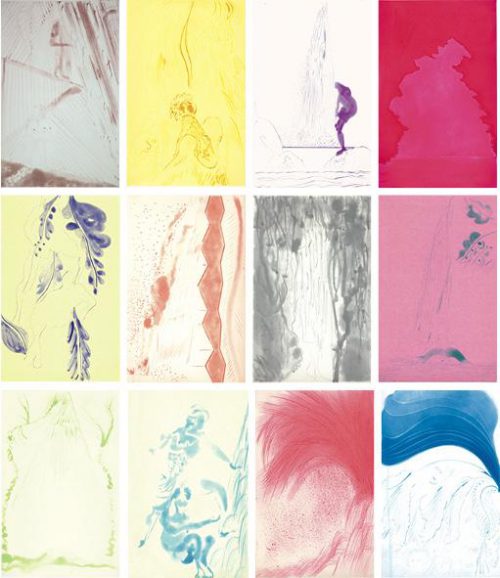