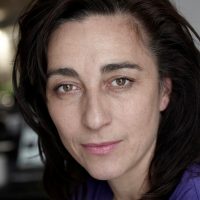 The social and cultural shaping of roles, as well as the way roles are adopted and articulated, are central motifs in Dakic’s art. In the media of video, film, and photography, the artist examines concepts including “culture,” “home,” and “tradition”-values which are subjected to dramatic change by war or migration, and whose traces become legible in history, language, and identity.

Danica Dakic was born in Sarajevo in 1962. She has exhibited in several important group exhibitions including documenta 12 (2007), Istanbul Biennial (2003, 2010), Biennale of Sydney (2010), and Liverpool Biennial (2010). Her recent solo exhibitions include Kunsthalle Düsseldorf (2009), Generali Foundation Vienna (2010) and the Museum of Contemporary Arts Zagreb (2010).

She is currently a guest professor at the University of Applied Arts in Vienna. 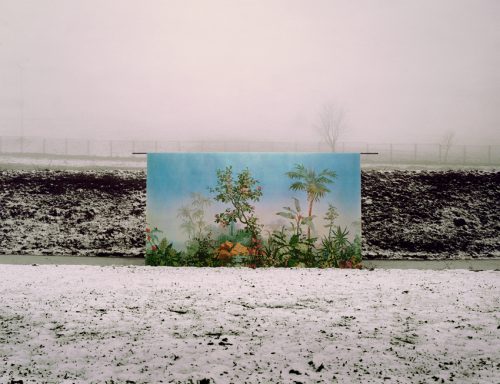