David H.Gibson is a black and white landscape photographer. Inspired by artists such as Ansel Adams, Gibson has taught himself about the art of photography, although he attended workshops guided by Ansel Adams, Bruce Barnbaum, Paul Caponigro, Jay Dusard, Michael Kenna and John Sexton. Gibson has won various awards, grants and fellowships, and he has been included in a number of group and solo exhibits in the United States and Europe. 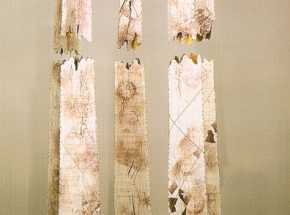