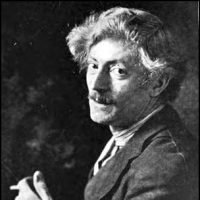 A peripatetic impressionist painter and teacher, Dawson-Watson was born in England, but spent the majority of his career in France and America. The son of a well-known painter and illustrator, he studied in London and Paris before becoming one of the early members of the art colony at Giverny, the picturesque French village where Claude Monet lived and worked. Dawson-Watson remained at Giverny for five years (although he originally had intended to stay only a few weeks), producing a distinguished body of work with a particular focus on the local inhabitants and their farming activities.

In 1893, Dawson-Watson came to America at the behest of painter J. Carroll Beckwith, teaching in Hartford, Connecticut, and painting in New England for four years before returning to England in 1897. After 1901, his travels included Quebec, Woodstock, New York, and St. Louis, Missouri, where he settled for a time, establishing a summer painting school in the Ozark Mountains and becoming a leading art figure in the Midwest. After first visiting Texas in 1917, he set up a permanent studio in San Antonio in 1927, winning acclaim and awards for his light-filled depictions of native Texas wildflowers in the landscape. Dawson-Watson’s works recall the many places he visited, and exemplify the impressionist aesthetic with their sparkling light, vibrant color, and assiduous attention to atmospheric effects. 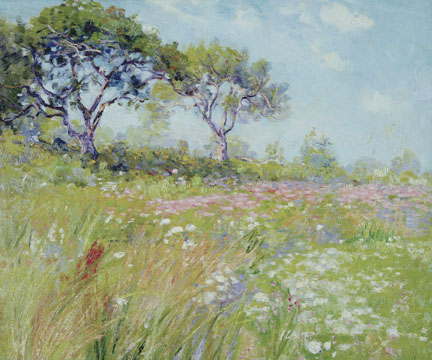 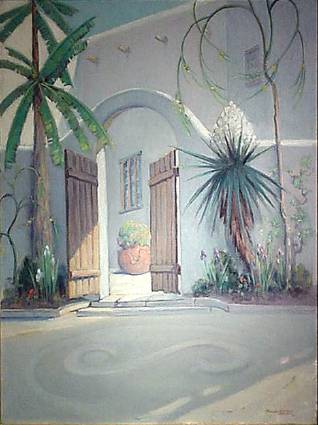 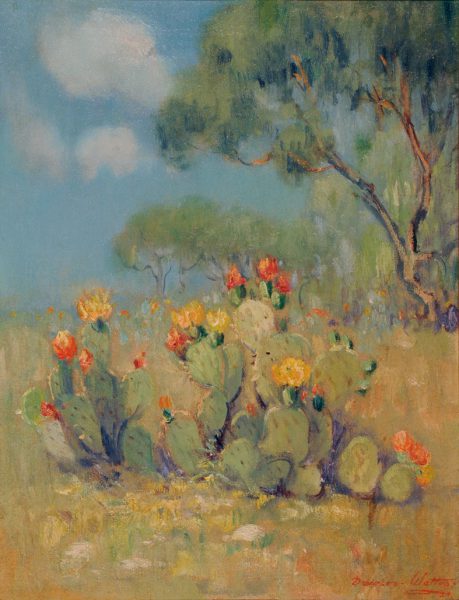 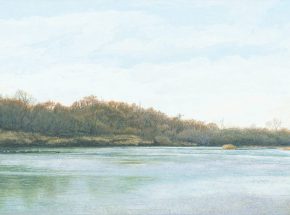