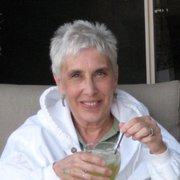 Deborah Murphy was born in North Platte, Nebraska, and received her BA from Kearney State College in 1972. She came to Omaha after college and has taught at the University of Nebraska, Omaha, and Metropolitan Community College since then. Murphy is largely known as a landscape painter and works primarily with acrylics. Her work has recently been moving toward architectural subjects and she has also shown a particular interest in the effects of light and shadow on architecture. Murphy is a member of the Nebraska Women’s Caucus for Art and is represented by galleries in Omaha, Lincoln and Kansas City. 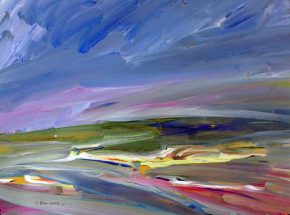