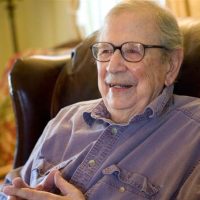 W. Dexter Whitehead Jr. served on the faculty of the University of Virginia from 1956 to 1992. He retired in 1992 as Alumni Professor of Physics Emeritus. Among the various offices he held during that time are Director of the Center for Advanced Studies, Dean of the Graduate School of Arts and Sciences, Dean of the Faculty of Arts and Sciences, and Chairman of the Physics Department.

As an artist he is largely self-taught but has taken courses at Virginia Commonwealth University and the Beverly Street Studio School of Staunton, Virginia, and several workshops. His artwork is shown at the University of Virginia Medical Center, Admissions Office, Office of the President, and Colonnade Hotel, as well as at the UVA Best Western Cavalier Inn, Davenport & Company, and with private owners in South Carolina; Dallas, Texas; Louisville, Kentucky; New York, California, and Virginia. 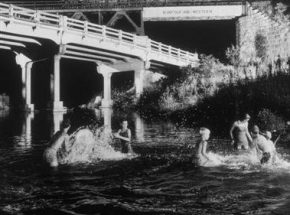 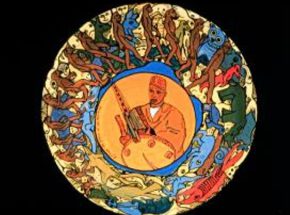