Dick Weiss was born and raised in Everett, Washington. He earned his Bachelor of Arts from Yale University, New Haven, Connecticut. He had his first exhibition with the William Traver Gallery in Seattle in 1979 and began teaching at Pilchuck Glass School in 1982. He has since completed commissions at the Bellevue Art Museum, Bellevue, Washington; the Port of Shanghai, Shanghai, China; the Seattle-Tacoma International Airport, Seattle Washington; and the University of Washington, also in Seattle. His work can be found in important collections around the world, including the Victoria and Albert Museum in London and the Corning Museum of Glass in New York. Weiss is also known for his work with painted glass, which he continues to pursue alongside his leaded glass work. 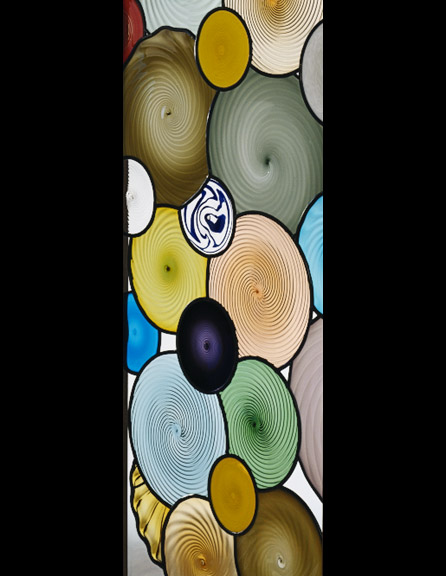 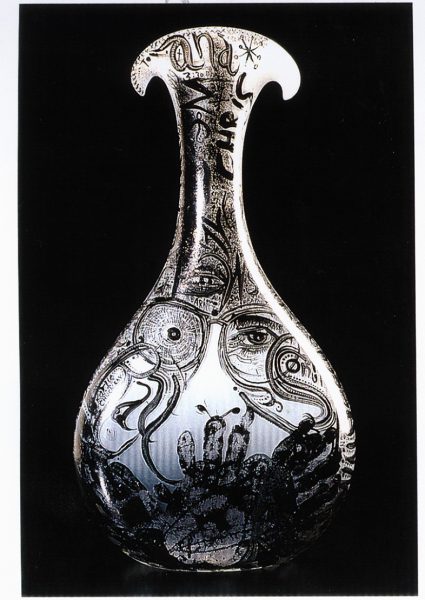 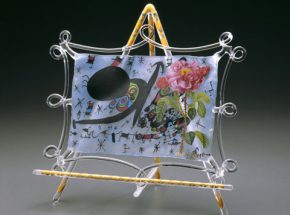