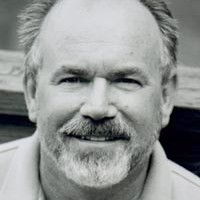 American contemporary painter, Douglas K. Gifford, was born in Evanston, Illinois. He began painting in 1967 at which time he transferred from Bucknell University to The Ringling Art School. After graduating, cumulative awards and commissions led to one-artist shows in New York, Palm Beach, Nantucket, and Naples.

A representational painter of architecture, an early influence was Edward Hopper. Then Gifford’s constructionist concept of space led to his invention of a three dimensional technique called Stereo Schema Realism. It is his alone.

Recently, his focus has evolved toward the built environments of the Caribbean. “West Indian architecture whether colonial or native, is obliged to be both practical and exhuberant-like the people”, Gifford observes. The applied specifics of verandahs, galleries, louvers, and shutters along with the cultural influences of the English, French, African, Spanish and Dutch blend exotic images.

This work speaks to us conceptually as well as literally, and teaches us to see what we previously only assimilated. 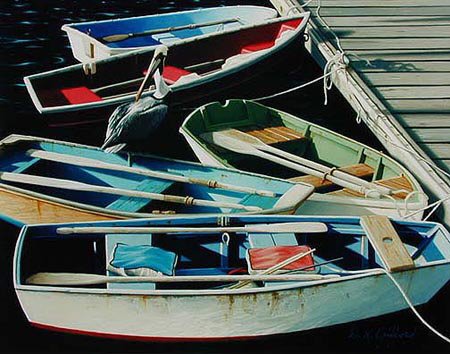 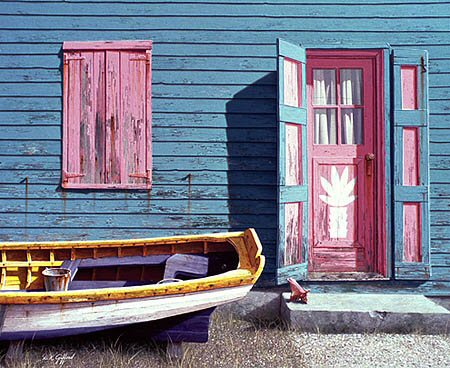 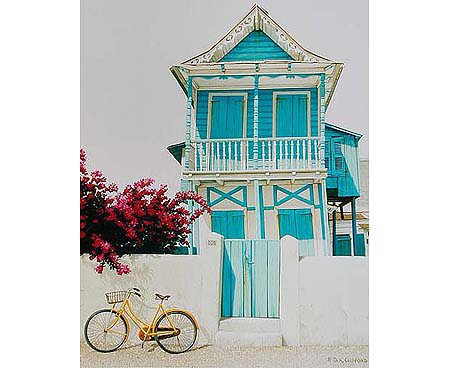 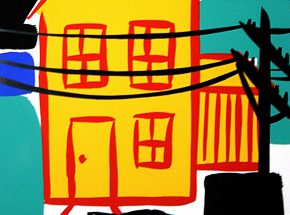