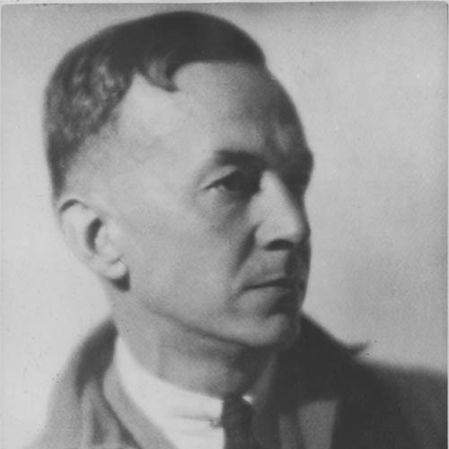 Edwin Holgate was a Canadian artist, painter and engraver. Holgate played a major role in Montreal’s art community, and the Montreal Museum of Fine Arts, where he both studied and taught. He was known primarily as a portraitist and for a number of female nudes in outdoor settings that he painted during the 1930s.

Holgate’s family moved to Jamaica in 1895 where his father worked as an engineer. In 1897 he was sent to Toronto to go to school. In 1901 his family returned from Jamaica and settled in Montreal.

Holgate studied at the Art Association of Montreal under William Brymner (who also taught A. Y. Jackson) and later Maurice Cullen. In 1912 he studied in Paris. He was travelling in the Ukraine at the outset of World War I, and was forced to cross Asia to return to Canada. He returned to France with the Canadian Army.

Holgate’s first exhibition was held at the Arts Club of Montreal in 1922. He taught wood engraving at the École des Beaux-Arts de Montréal from 1928 to 1934.

Holgate was considered the “eighth” member of the Group of Seven — he was invited to join the group in 1930. In 1935 he was elected associate of the Royal Canadian Academy of Arts.

He worked as a war artist in England during World War II. On his return to Montreal after the war, he found that the arts scene had changed, with the arrival of the Automatistes. He left Montreal to live in the Laurentians.

The National Gallery of Canada held a retrospective of his work in 1975. The Montreal Museum of Fine Arts organized another retrospective in 2005.