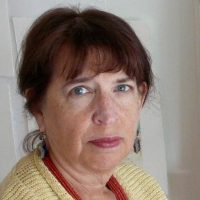 “These watercolor and mixed media paintings continue my exploration of color, texture and space. I am a painter who uses layers of color to suggest real objects and places. I wish to convey a sense of space and flowing movement in the landscape. The paintings are composed of large simple areas of color that flow into each other and flood the entire sheet of paper. The subject matter is inspired by my travels around the United States and around the world. These works are a direct response to the landscape and architecture around me.”

Pliskin earned a Bachelor of Arts Degree from Hunter College of the City University of New York and a Master of Science in Education Degree from Fordham University, New York. She also attended the School of Visual Arts, New York. Pliskin’s work has been featured in major publications and catalogues. She has exhibited internationally and throughout the United States in venues such as the Paul Mellon Arts Center, Wallingford, Connecticut, Mattatuck Museum, Waterbury, Connecticut, New Britain Museum of American Art, Connecticut, Mill Gallery, Santa Fe, New Mexico. Her work is in numerous collections, including the Pfizer Corporation, New York; University of New Mexico, Albuquerque, New Mexico; Health Insurance Plan of Greater New York (HIP) New York. Her work has also been acquired by the United States Embassy, Ouagadougou, Burkina-Faso, Africa. The artist lives and works in New York City. 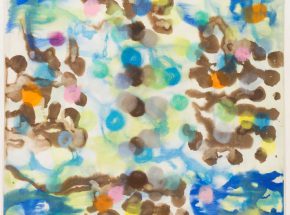 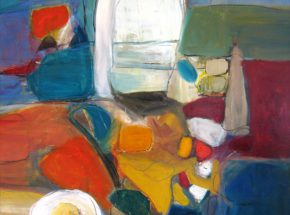 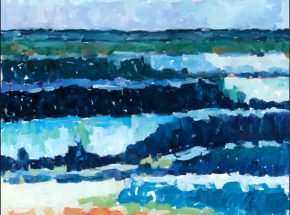 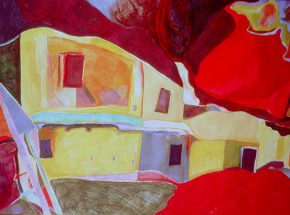 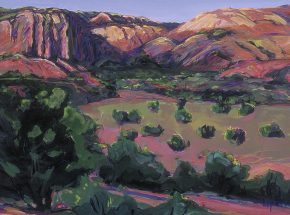 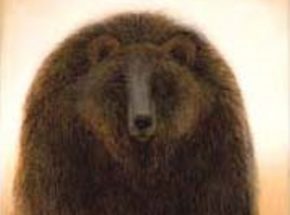