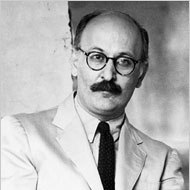 Ernest Tino Trova was a self-trained American surrealist and pop art painter and sculptor. Best known for his signature image and figure series, The Falling Man, Trova considered his entire output a single “work in progress.” Trova used classic American comic character toys in some of his pieces because he admired their surrealism. Many of Trova’s sculptures are cast in unusual white bronze. He began as a painter, progressing through three-dimensional constructions to his mature medium, sculpture. Trova’s gift of forty of his works led to the opening of St. Louis County, Missouri’s Laumeier Sculpture Park. 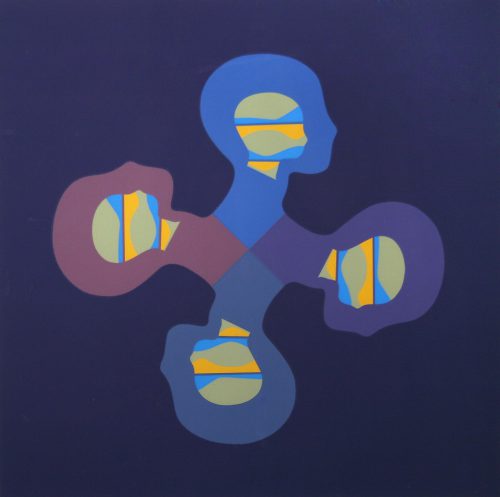 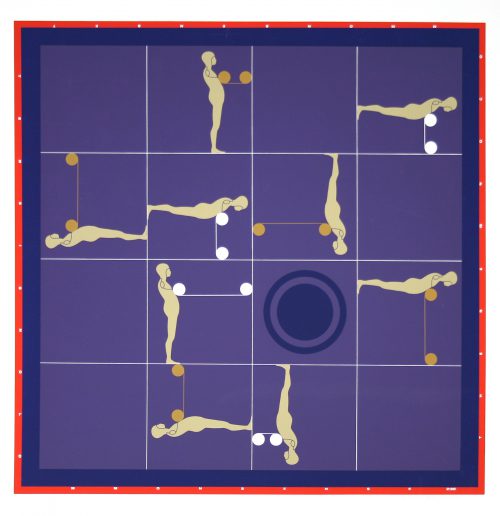