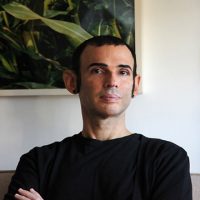 Ernesto Pujol is a performance artist and social choreographer. His undergraduate studies were in humanities, followed by graduate work in education, media theory, and psychology. Pujol has an MFA in interdisciplinary art studio practice from The School of The Art Institute of Chicago.

Between 2004 and 2008, Pujol worked as part of an interdisciplinary creative team led by curator Mary Jane Jacob for the Spoleto Festival/USA, creating Water Table, a large-scale installation in Downtown Charleston, SC. Between 2007 and 2008, Pujol worked as Senior Interdisciplinary Art Curatorial Consultant for the Conservation Trust of Puerto Rico.

In addition, since 2006 Pujol has been exploring the notion of the Visiting Artist and the Artist-in-Residence as ephemeral schools-in-the-field for training graduate and post-graduate art students. Pujol is very interested in writer Carol Becker’s notion of the artist as citizen, the citizenship of museums, and the citizenship of art itself in the evolution of American democracy. Pujol believes that the creative critical thinking tools of artists are integral to the sustainability of American democracy in an increasingly diverse society. Pujol strives to reclaim public spaces from clutter, noise, and speed, revisiting and stripping architecture, eliminating distractions, generating silence and solitude; transforming them into sites for interiority, if not the awakening of consciousness. 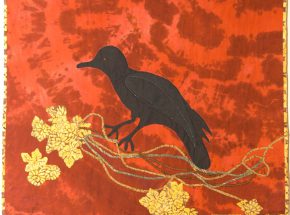