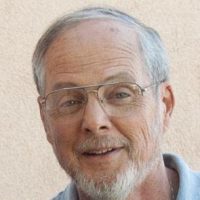 Santa Fe photographer and printmaker Ford Robbins has been creating abstract visual imagery of the light, texture, mood, mystery, magic and spirit of contemporary New Mexico and American landscape for over 35 years.

Robbins also maintains a commercial photographic practice providing film, digital, retouching, restoration and pre-press services to artists, writers, publishers, galleries, museums and the general public. He is a member of the American Society of Media Photographers.

Robbins has exhibited extensively since 1983, most recently at the New Mexico History Museum, Palace of the Governors, Santa Fe; the Albuquerque Museum of Art & Culture; the Miller Museum of Art, Sturgeon Bay, Wisconsin; and the Harwood Museum, Taos, New Mexico; as well as at numerous venues in Santa Fe, greater New Mexico and throughout the United States. He was honored by the selection of his work for inclusion in an exhibition of American landscape photography at the United States embassies in Asunci?n, Paraguay, and Muscat, Oman. The Legislature of the State of New Mexico has recognized Mr. Robbins with the inclusion of his work in the New Mexico State Capitol Art Collection. His work is also included in numerous private, museum, corporate, religious, and public collections. 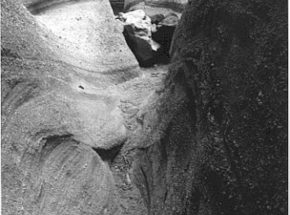