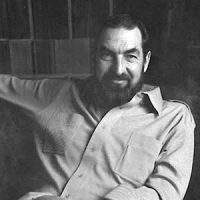 Frank D. Hagel is a realist and impressionist painter and sculptor of the historical northwest and depicts the trappers, mountain men, Indians, and wildlife. He was born in Kalispell, Montana, in 1933, and has lived there since 1972. A member of the United States Navy from 1952-1955, Hagel had previous experience in construction, logging and ranching.

He graduated in 1959 from the Art Center College of Design in Los Angeles where he studied illustration. He worked in that field in Detroit, Michigan, eventually, in 1968, spending the Fall seasons in Montana, which would lead to his moving back to the state four years later. Hagel has also painted murals and sculpted medals.