Born in Lusaka, Zambia, Friday Tembo was a self-taught sculptor. During his short life, he attended numerous sculpture workshops in Zambia and abroad. In 1997, Tembo took up residency in the United Kingdom at Gasworks Studios of the Triangle Art Trust in London. He was awarded the Ngoma award for sculpture in 1997. At the time of his death, he had returned to Lusaka and successfully established an informal school called Ulendo Studios, where he left many youg artist apprentices, who still work there today. 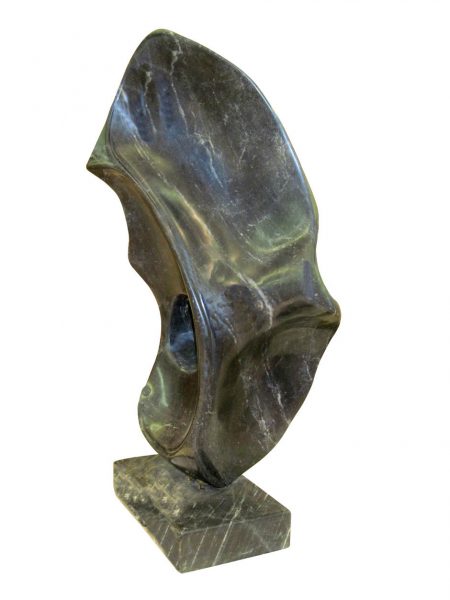