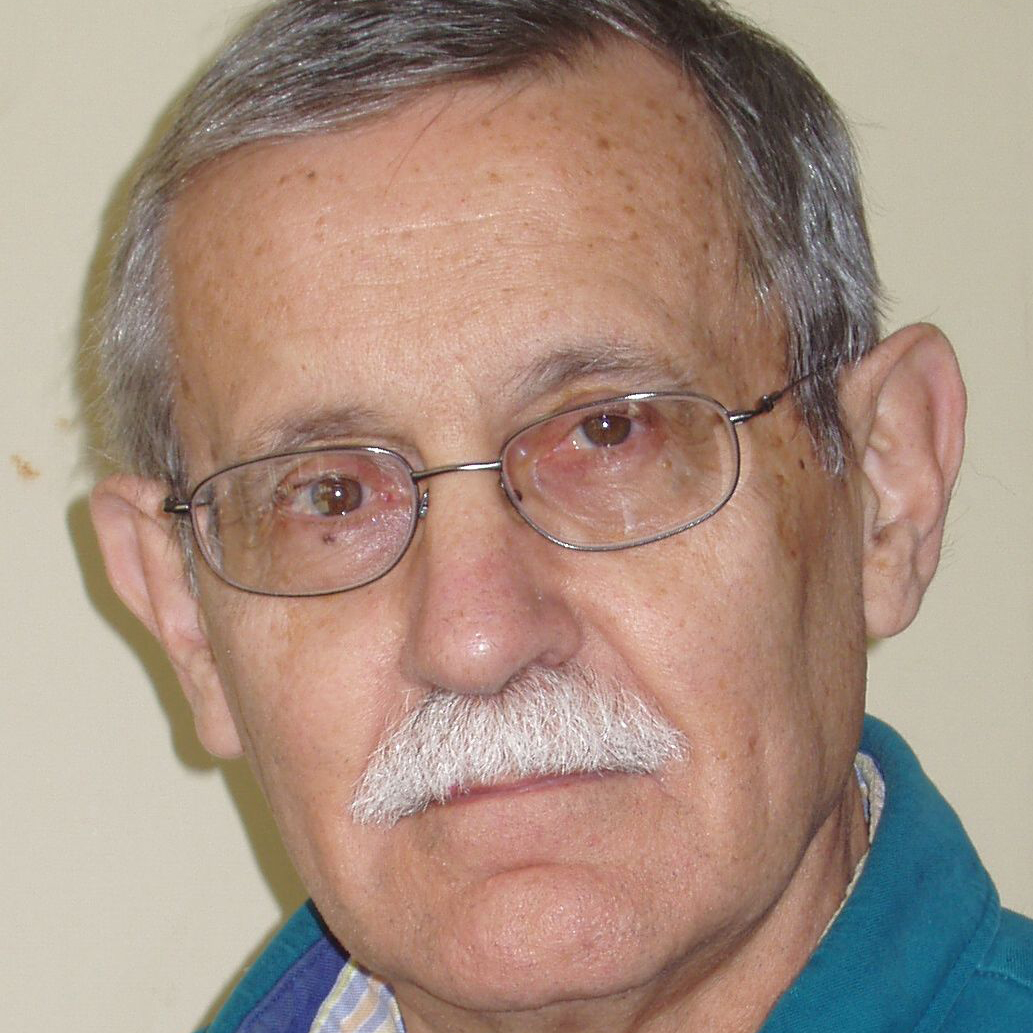 George Soppelsa lives in East Hartford, Connecticut. After college (BFA, Ohio State University, 1961) and a ten year period working as a graphic designer/art director, he moved to Italy and began painting full time. He lived many years in Florence, whose Renaissance art continues to influence his work. He developed an interest in nineteenth century photography, whose models have often served as his muse. His work is in European and American collections, among which the Mulvane Art Museum and the Connecticut State Collection. After a long association with Inter Art Galerie Reich, Cologne, a monograph was published in 2007, How to See Through a Brick: The work of George Soppelsa (auth. Raymond E. Tubbs). He is a recipient of the National Endowment for the Arts Fellowship Grant.

“Painting is a solitary and introspective activity and each work is the result of an internalized conversation. All elements in my work are consciously derived references to the physical world, no matter how personal or arcane. I combine and recombine them to make a composition in which the observer of my paintings may be able to recognize shared visual experiences.” 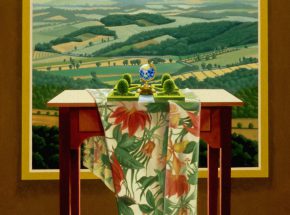