George-Ann DeVilbiss Gowan was born in Corpus Christi, Texas, in 1948. Her initial art training was at the College of William and Mary (Williamsburg, Virginia), from which she graduated magna cum laude with a degree in fine art. In Connecticut, her residence since 1970, she pursued further studies with watercolorist Edgar Whitney and egg tempera artist Richard Carroll, and has worked extensively with Russian artist Yuri Vaschenkowith since 1995.
Gowan has worked primarily in egg tempera and graphite, but recently her focus has turned to bricolage. She has been a featured artist and won numerous awards; several of her works are included in Charles Ewing’s book, “The New Scratchboard, Clay- Surface Techniques for Today’s Arts” (Watson Guptill, 2001). The artist lives and works in Kent, Connecticut. 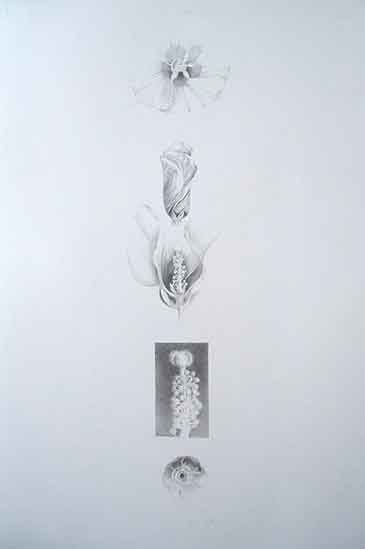 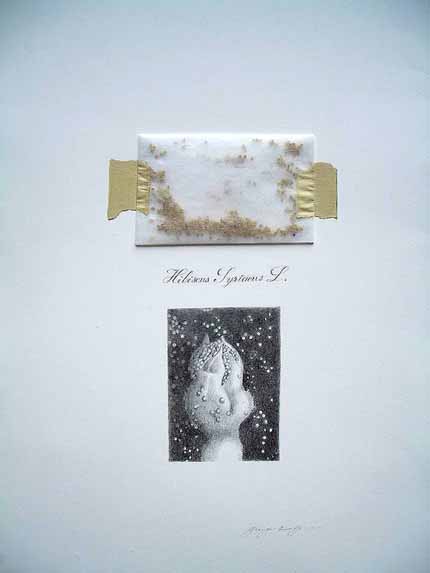 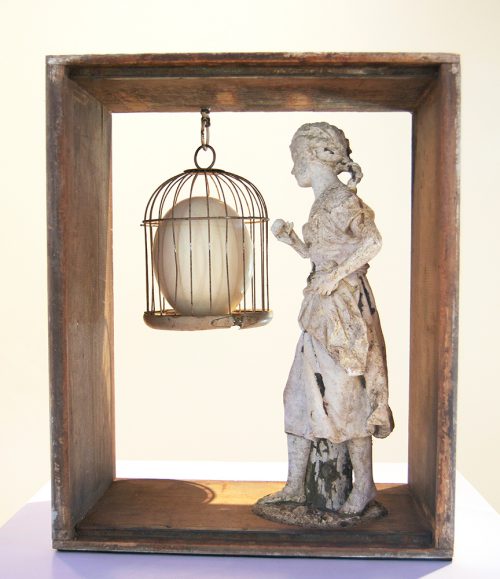 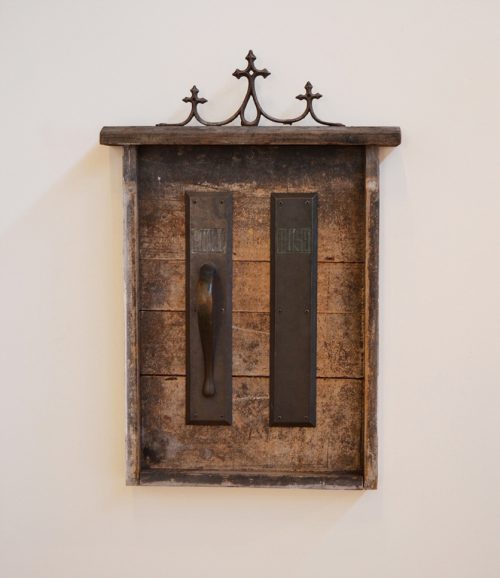 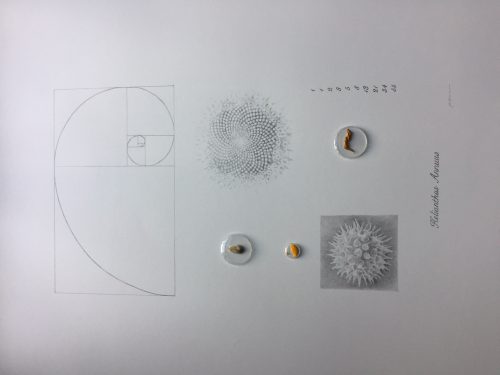 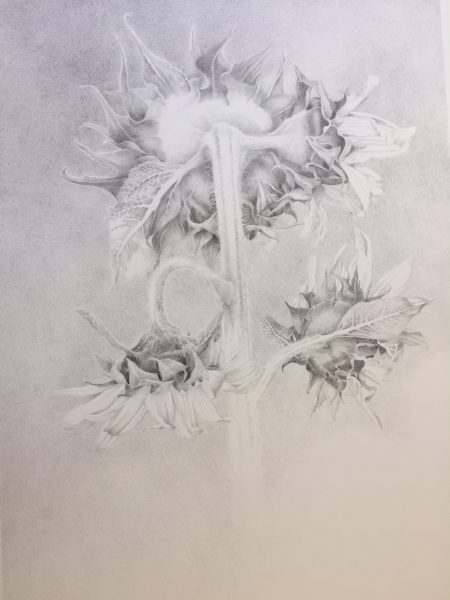