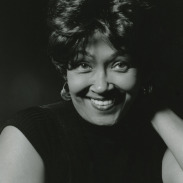 I am a Washington, D.C. native who has spent many years abroad in Africa, Asia and Latin America. Both my photographic and mixed-media work are influenced by my life experiences and take on themes of spiritual and personal identity, as well as local and international significance. I have exhibited in the U.S., Ghana, Sierra Leone, Brazil and Cuba. The D.C. Commission on the Arts and Humanities has many of my works in its collection.

I have very strong blood memory, which stimulated me to give voice to those who have gone before. My greatest influences have been the strength and dignity communicated through the carriage and visage of the ancestors. My art represents the link — the thread — that runs from the past, through the present, to the future.

Gloria has been published in the February 2013 Prince George’s Gazette newspaper; The Department of State’s ART in Embassies Program, Homage to African-American Artists; 2010 Friendship Heights Village News –Vol. 24, No. 9, the Black Artists of DC 2010 catalog, The Black Exhibit; The Exposure Group 2009 book, Colors of Life; Smithsonian 2009 Folklife Festival catalog; 2008 catalog for the opening of the exhibition at The United States Embassy in Freetown, Sierra Leone; 2008 BADC catalog Playing With Light: Making Visions Visible; Tapestry Magazine, Washington Post, Washington Informer, In the Arts, Emerge, Spice Magazine, Euromoney and Institutional Investor. She has self- published two books: Antique Automobiles in 2006 and Abstracts in 2005. 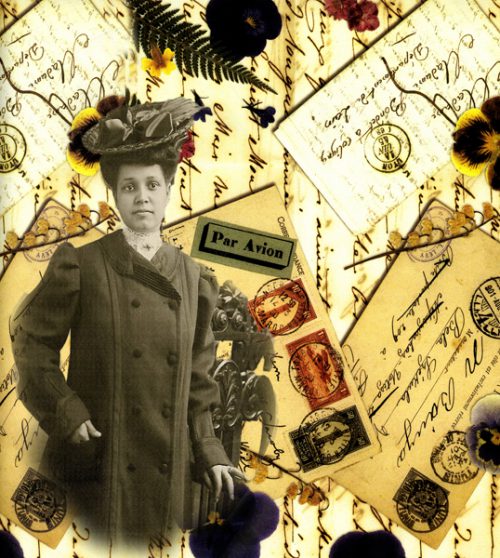 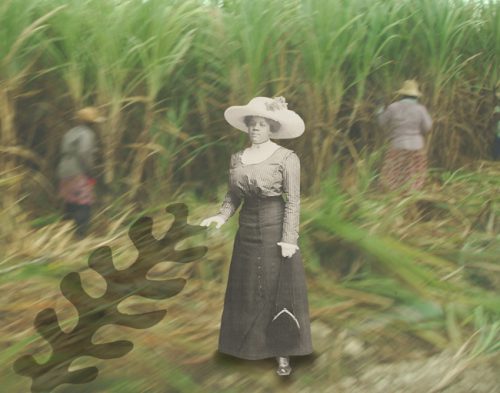 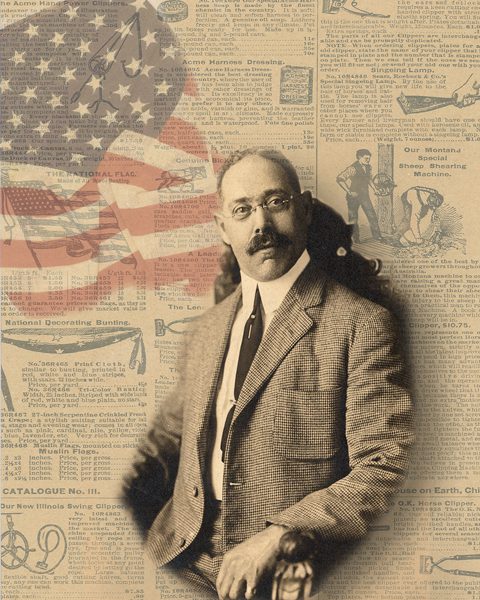 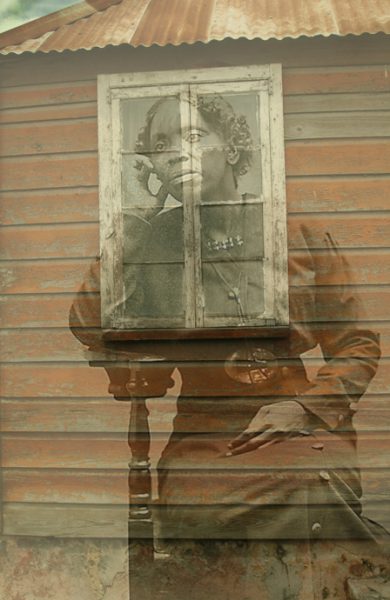 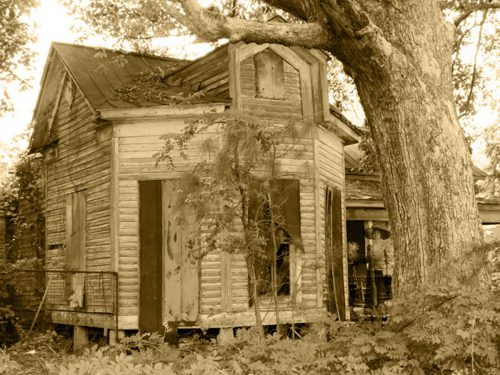 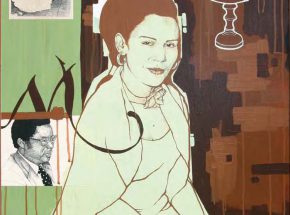