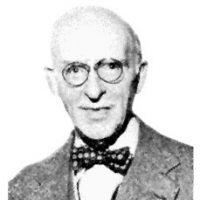 Gordon Grant is most famous for his maritime drawings and paintings. He was born in 1875 in San Francisco and was sent to school in Scotland as a youth. The voyage by sailing vessel around the southern tip of South America and then across the Atlantic made a tremendous impression on the young Grant and started a lasting fascination with the sea and sailing ships.

He studied art in London and returned to San Francisco to work on both the SF Chronicle and the Examiner. This was the period of the artist/reporter with on-the-spot drawings being made on battlefields and warfronts. The Boer War and the Mexican Revolution were both grist for his artistic mill and his images appeared also in Harper’s Weekly in New York.