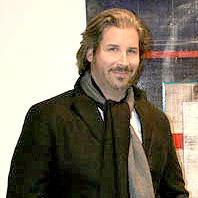 Born and raised in Hollywood to a family who all worked in the film industry, Gregory studied at Cal Arts in Los Angeles and Art Center College of Design in Pasadena. A stint at a the Art Foundry Inc in Santa Fe moved him closer to the world of art. Pace Prints invited him to create a set of prints, which they published.

He was selected for “Outward Bound: American Art on the Brink of the 21st Century,” presenting the work of outstanding American artists in an exhibition that traveled to major venues in China, Southeast Asia, and the Pacific Rim including museums in Beijing, Shanghai, Hanoi, Ho Chi Minh City, Jakarta, Singapore, and Manila. Johnston has had numerous previous exhibitions at The Stephen Haller Gallery, as well as solo shows at the Marcia Wood Gallery in Atlanta, Ballard Fetherston Gallery in Seattle and at Castello de Belgioioso in Italy. 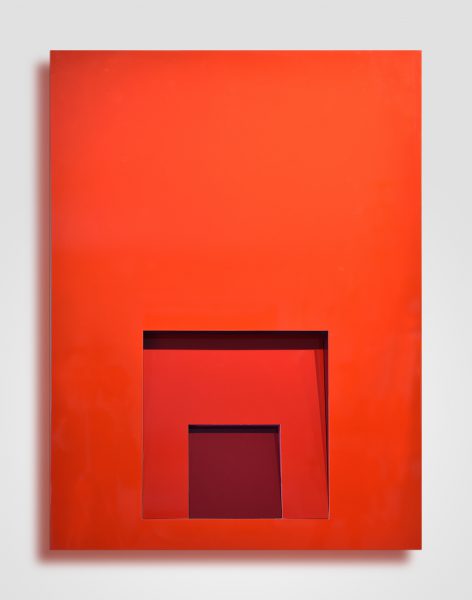 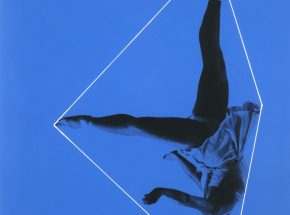