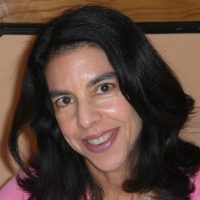 Helen Zughaib was born in Beirut, Lebanon, living mostly in the Middle East and Europe before coming to the United States to study art. She received her BFA from Syracuse University, College of Visual and Performing Arts . She paints using gouache and ink on paper, transforming her subjects into a combination of colors and patterns, creating a nontraditional sense of space and perspective.

Her work has been widely exhibited in galleries and museums in the United States, Europe and Lebanon. Her paintings are included in many private and public collections, including the White House, World Bank, Library of Congress, US Consulate General, Vancouver, Canada, American Embassy in Baghdad, Iraq, and the Arab American National Museum in Detroit, Michigan. In 2008, she served as United States Cultural Envoy to the West Bank, Palestine. In 2009, she was sent to Switzerland under the State Department’s Speaker and Specialist Program. Most recently, President Obama gave one of Zughaib’s pieces to Prime Minister Nouri al- Maliki of Iraq, upon his official visit to the White House, and Secretary of State, Hillary Clinton, gave one of her pieces to the King of Morocco.

As an Arab American, Helen feels that her background in the Middle East allows her to approach the experiences she has in America, in a unique way, remaining an observer of both the Arab and American cultures. She believes that the arts are one of the most important tools we have to help shape and foster dialogue and positive ideas about the Middle East.

Hopefulness, healing and spirituality are all themes that are woven into her work. 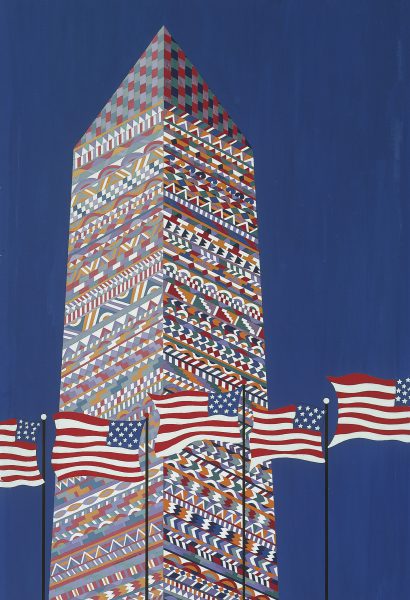 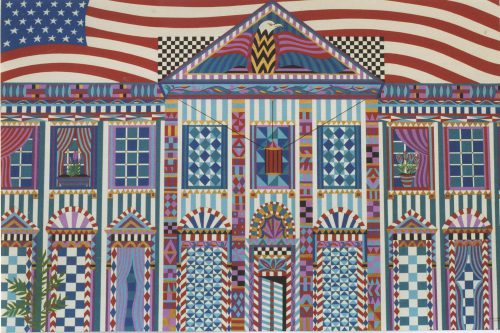 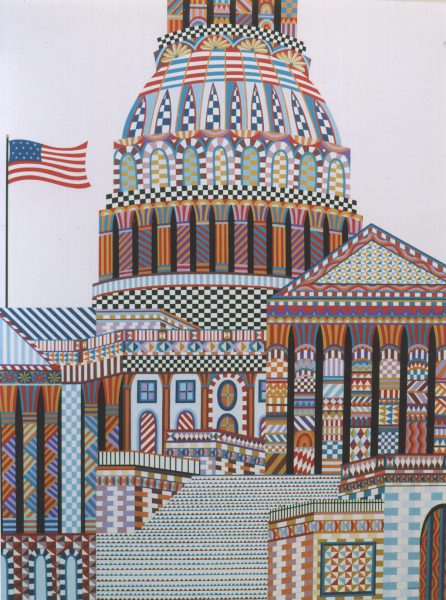 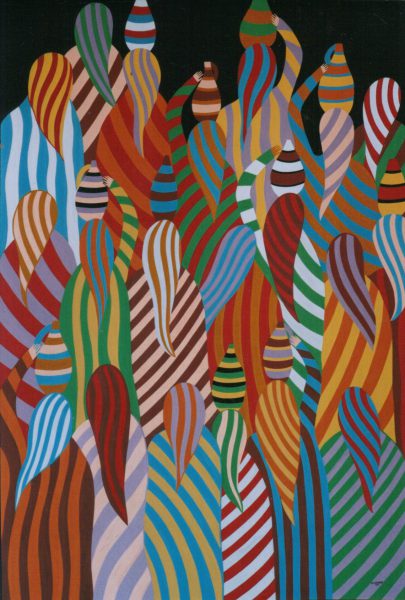 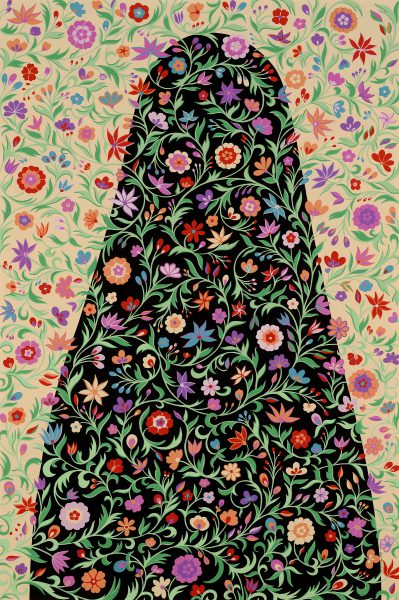 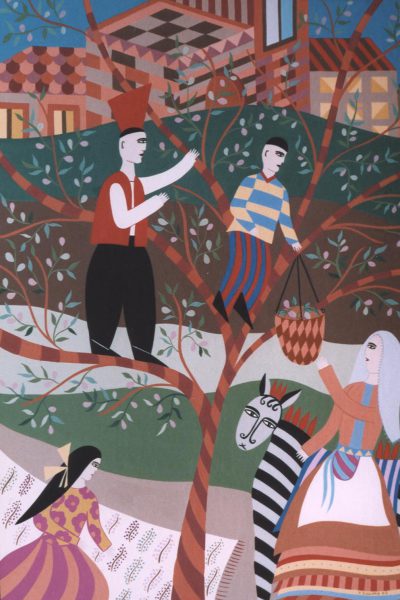 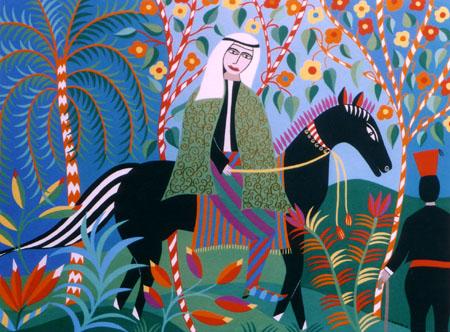 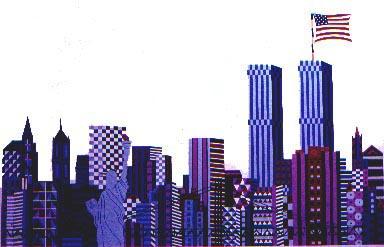 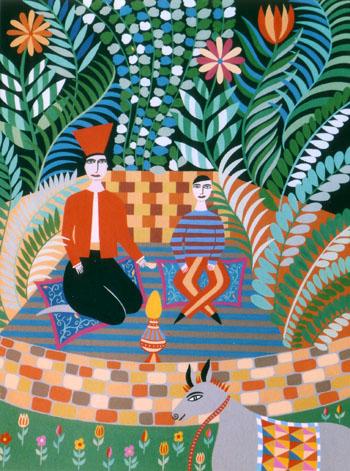 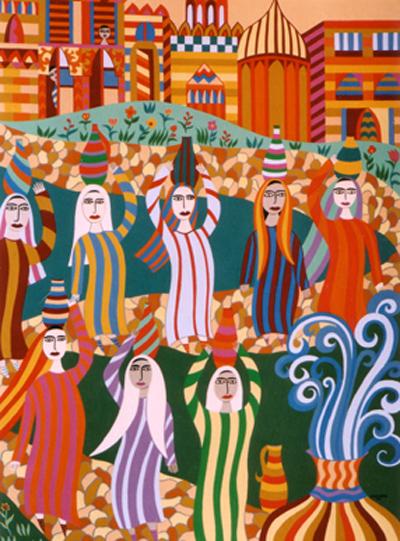 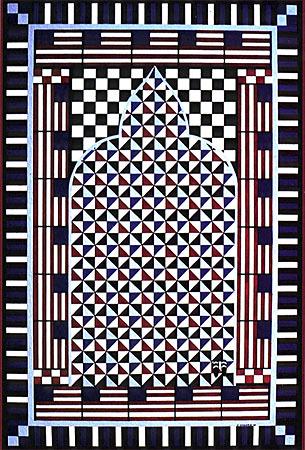 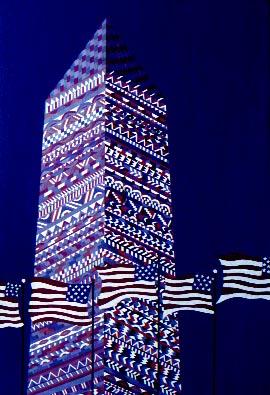 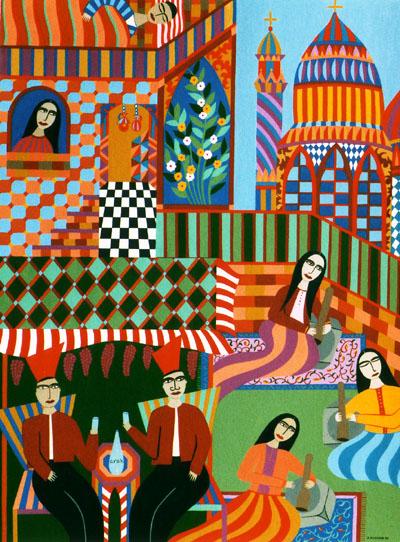 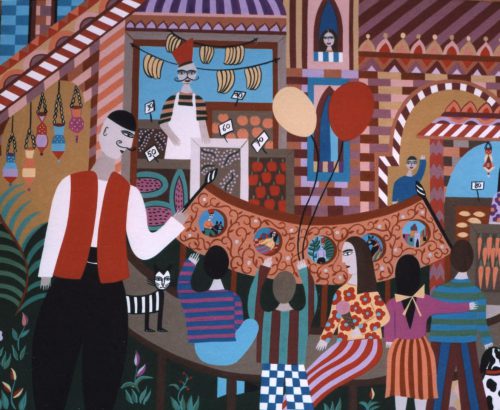 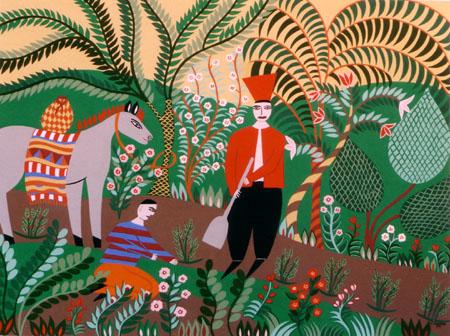 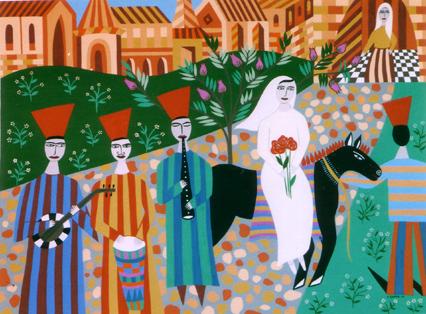 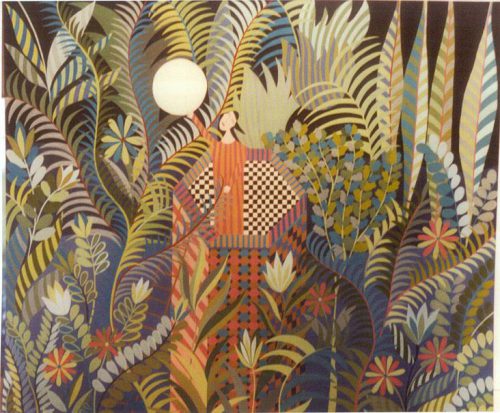 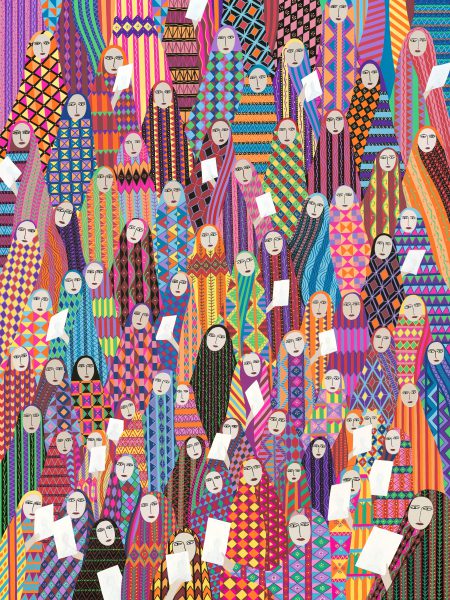 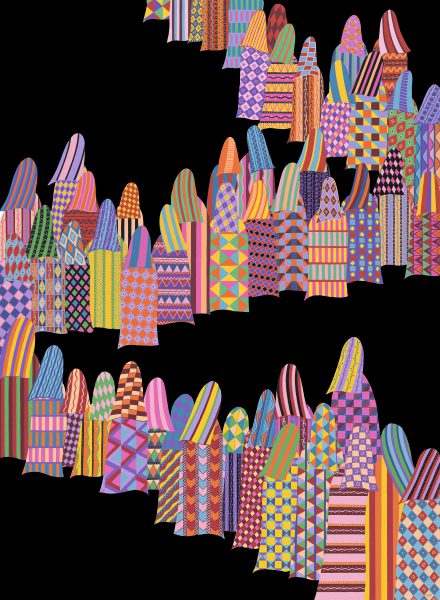 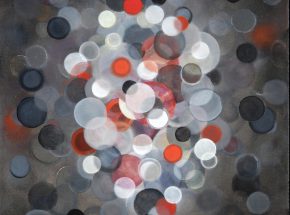 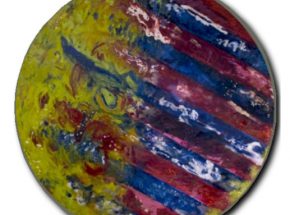 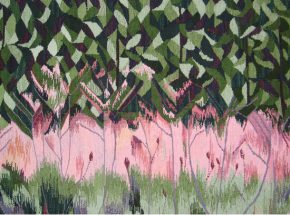 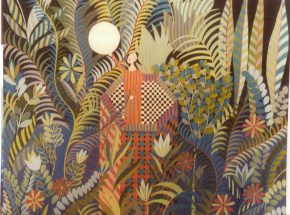