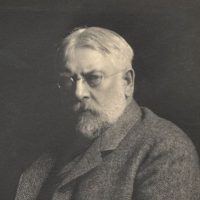 Henry Ward Ranger, American artist, was born in western New York State. He became a prominent landscape and marine painter, much of his work being done in the Netherlands, and showing the influence of the modern Dutch school. He became a National Academician (1906), and a member of the American Water Color Society. He is considered a Tonalist. Among his paintings are, Top of the Hill, Corcoran Gallery of Art, Washington, D.C.; and East River Idyll, Carnegie Institute, Pittsburgh, Pa. 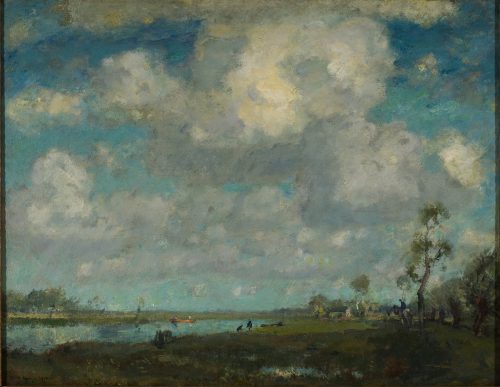