Herbert Fink served as Director of the School of Fine Art at Southern Illinois University.

Herbert Fink received numerous awards. He received the Chaloner Fellowship on two occasions, the Tiffany Award, the Guggenheim Fellowship and the Ford Foundation Purchase Award. He was made a Trustee of the Tiffany Foundation as well as the John R. and Eleanor R. Mitchell Foundation. Fink was elected to the National Academy of Design and was honored by Governor James Thompson as the Visual Artist of the Year for the State of Illinois in 1986. 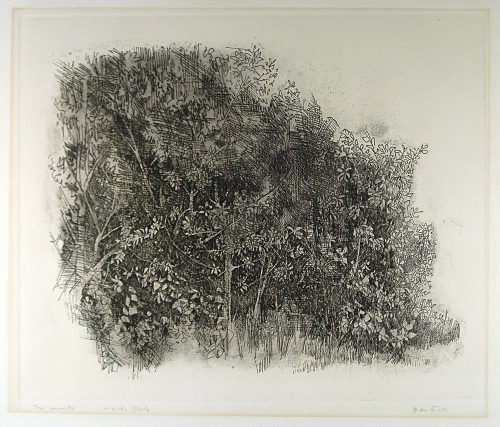 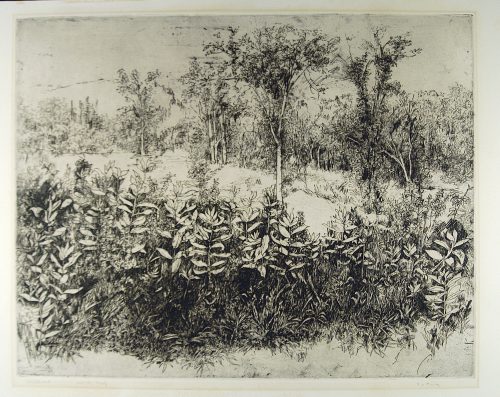 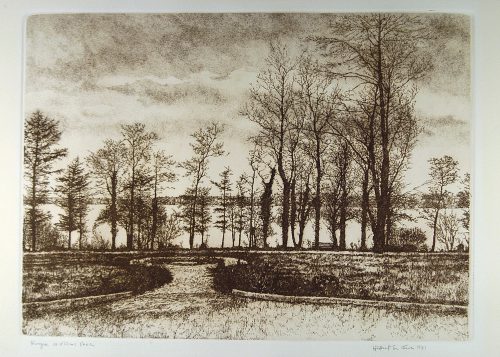 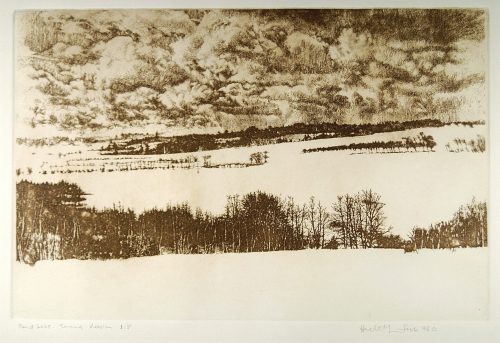 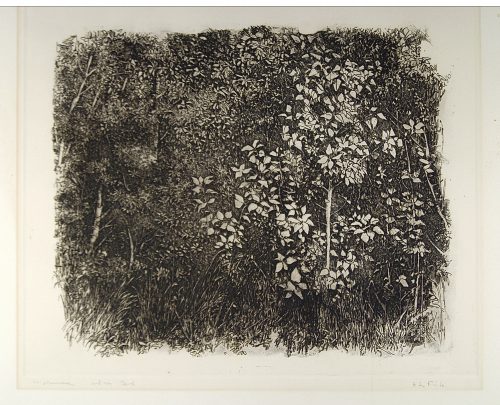 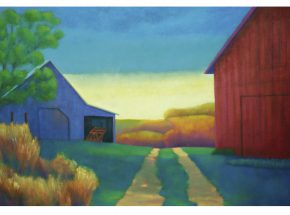