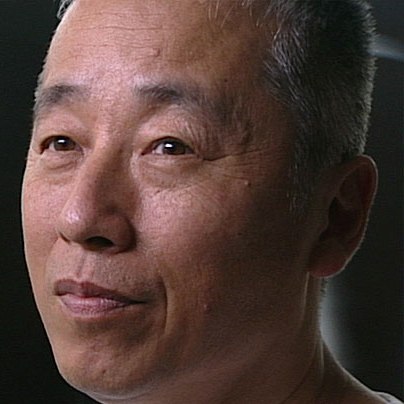 Hiroshi Sugimoto is a brilliant photographer, an accomplished architect and a performance artist. He is best known for his photographs, often series of events or images that explore philosophical issues, such as: does the camera always capture what is really there?

Sugimoto is the recipient of numerous awards and prizes including, the 2009 Praemium Imperiale Award – painting category (Tokyo) and the 2001 Hasselblad Foundation International Award in Photography (Göteborg, Sweden).