Sugito was born in 1970 in Nagoya. From the age of 3 until 14, he lived in New York. Sugito graduated from the Aichi Prefectural University of Arts in 1992. In 1996 he was the artist in residency at the Bemis Alternative Worksite Foundation in Nebraska. For a while, he split his time between the United States and Japan. Sugito currently lives and works in Nagoya.

Sugito received the Japan VOCA Encouragement Prize in 1997 and the Nagoya City Art Creation Award in 2000. His works are in the public collections of many institutions around the world including The Aichi Prefectural Museum of Art, The Museum of Contemporary Art in Tokyo and The San Francisco Museum of Modern Art.

Sugito has written about his work: “I guess invisible things should be kept invisible and unexplainable be kept unexplainable. When something appears or is put in, something disappears from the same moment. I am just chasing them like an endless game.” 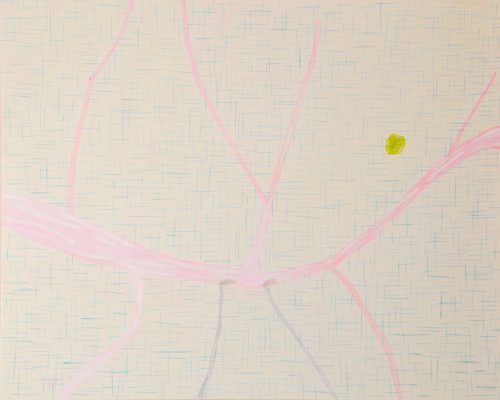 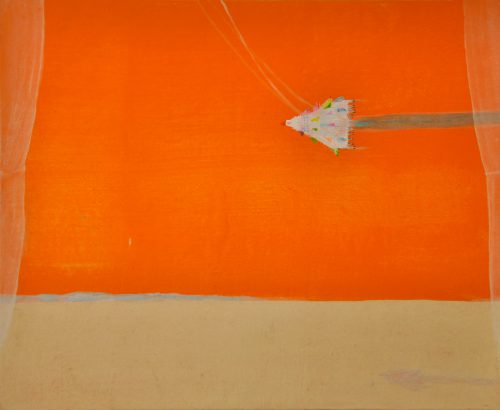