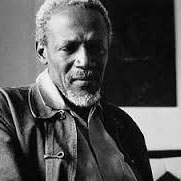 Born in Saint Louis, Senegal, Iba N’Diaye was one of the twentieth century’s leading Senegalese artists. In 1949 he moved to France, studying art in both Montpellier and Paris, where he was influenced by the contemporary trends in European art as well as by other aspects of culture, especially the music of Paris’s thriving jazz scene. When Senegal gained independence in 1959, N’Diaye returned to his native country, where he directed the Department of Plastic Arts at the Ecole Nationale des Beaux-Arts in Dakar. He held this position until 1966, during which time he was a leading figure of the École de Dakar movement, which celebrated an African aesthetic that was free from the influence of European art. In 1967, N’Diaye returned to Paris, feeling out of step with the artistic culture that shunned any trace of European aesthetic.

N’Diaye’s work is indeed distinctively hybrid African-European in style. As in Chez les Dogon, N’Diaye’s work is often abstracted, pulling techniques and styles from twentieth-century Europe while filtering those styles through an African lens. His unique artistic voice reflects the fact that he straddles the two distinct cultures. N’Diaye’s work was exhibited around the world during his lifetime, and his work was the subject of two retrospectives, one in Munich in 1987, and another in the Hague in 1996. 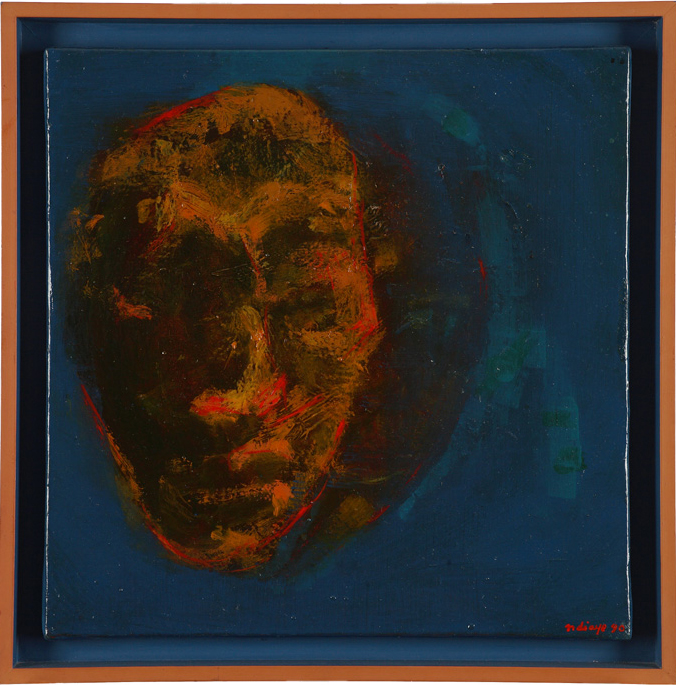 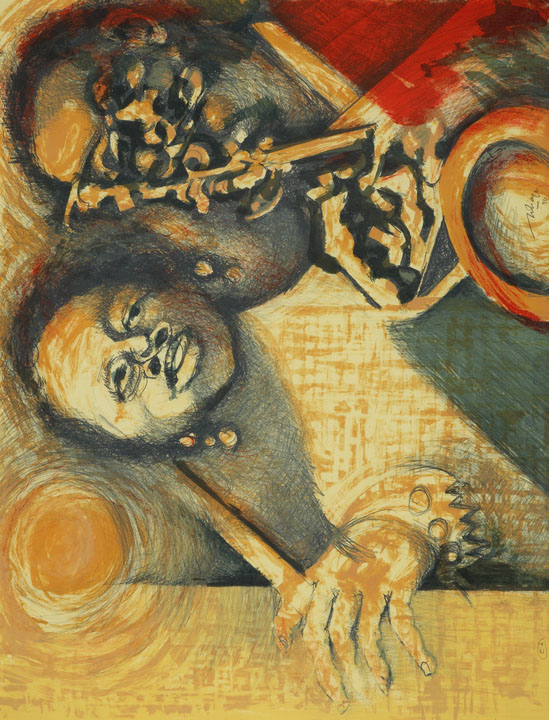 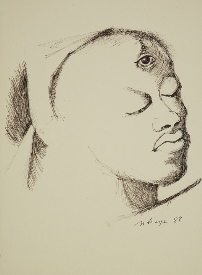 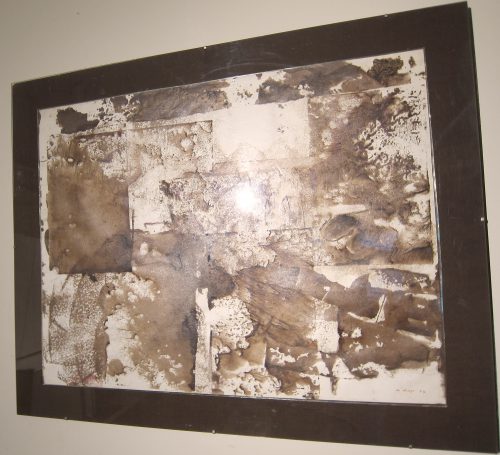