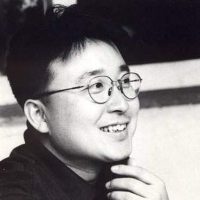 Born in 1960, in Cheong-ju, Korea, Ik-Joong Kang has lived and
worked in New York City since 1984. He received his Bachelor of
Fine Arts degree from Hong-Ik University in Seoul, Korea, and
his Master of Fine Arts degree from Pratt Institute in Brooklyn,
New York. His work has been exhibited widely, including in a
solo exhibition at the Whitney Museum of American Art at Philip
Morris, New York City in 1996; in a two-person show with Nam
June Paik at the Whitney Museum of American Art at Champion,
Connecticut; and in group exhibitions at The Museum of
Contemporary Art, Los Angeles; the Ludwig Museum, Cologne,
Germany; and the National Museum of Contemporary Art,
Seoul, Korea. In the spring of 1997, he was awarded the Special
Merit prize in the 47th Venice Biennale (Italy). 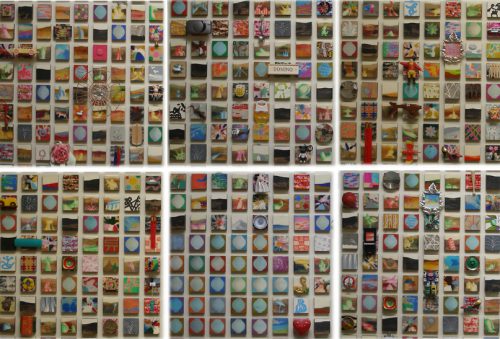 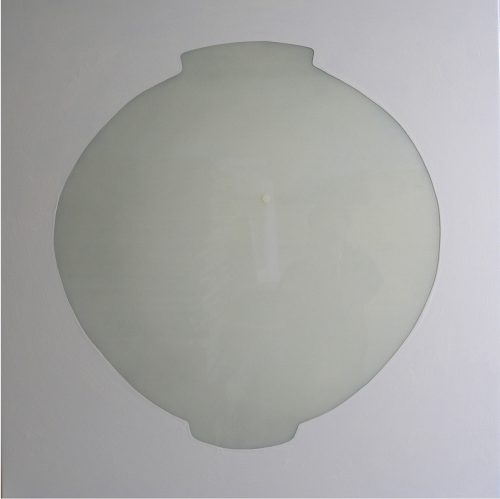