Mr. Ivanov came to the US in 1994 and in 1996 he presented the one-person show, “Tides of Time,” at Ryden Galleries in Anderson, Indiana. Embracing both figurative and abstract imagery in an amalgam of painting, drawing and collage, the works from this period reflected the artist’s immigration experience and his impressions of the “New World.”

Since 1997, when he migrated to New York City from the Midwest, Ivanov has participated in a number of group and juried shows, primarily at galleries in New York City. He presented works from his interactive multi-panel project entitled “The Revolving Doors” as part of “The Times Square Plan for Peace Project,” for solo shows at the Consul General of the Republic of Bulgaria, and at Chashama and CURB Galleries in New York. These permanent installations have been created on compact disc, presenting an unusual opportunity for viewers to assemble their own compositions from the components the artist has provided. In such a way each viewer’s participation becomes an integral part in unfolding the diversity of emotional interplay between the individual pieces.

Regardless of medium and scale, Ivanov develops his ideas in thematically related series meant to challenge the observer’s own creativity. Ivanov’s interactive works have been internationally recognized through invitations to the “International Art Festival of Light” in Plovdiv, Bulgaria and the “Contemporary Bulgarian Artists in New York” show in Manhattan in 2003. Over the past several years his work has been selected for presentations at the New York Collection at the Albright-Knox gallery in Buffalo, the d.u.m.b.o. International Art Festival, the Toronto Art Salon, and the New York Emerging Artists Gala. His Internet debut was marked by an invitational solo show at the ImagineStation website in the spring of 2004, with subsequent presentations in juried shows at Neoimage, Energy gallery, and Projekt30. The artist is also a co-founder of the CURB Arts Group, a nonprofit organization that promotes aesthetic dialogue among international artists through alternative space exhibitions and performances in New York City.

Ivanov and his family live in Manhattan and he continues to balance careers in art and science. 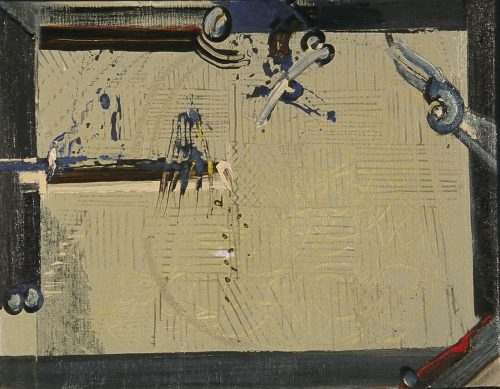 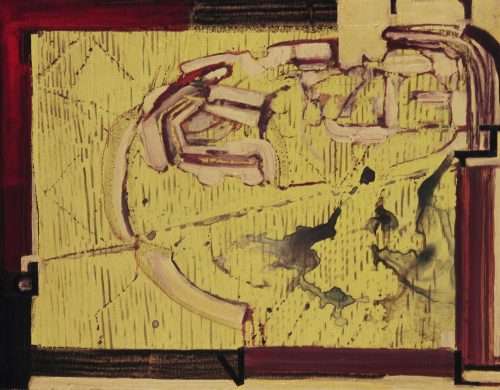 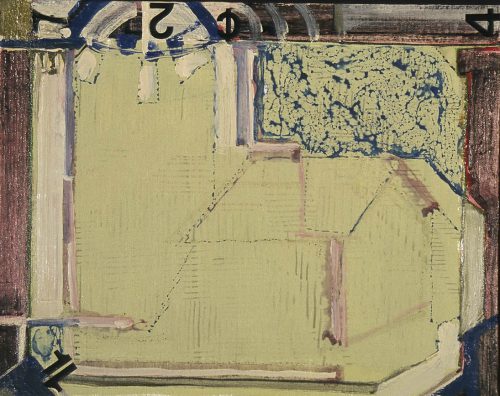